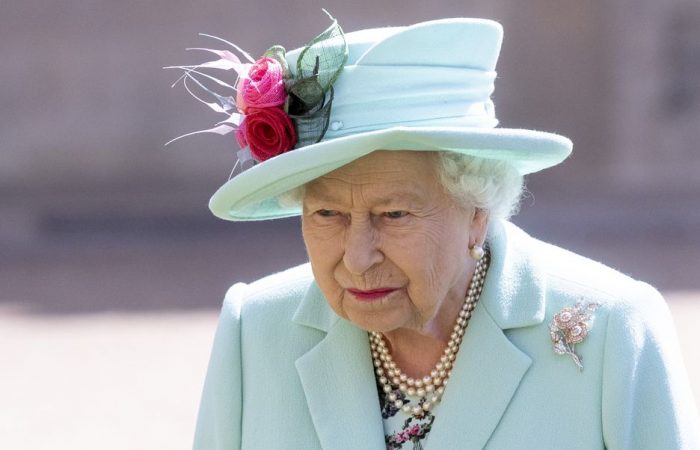 The 95-year-old monarch plans to spend Christmas at Windsor, however, she cancelled traditional Christmas plans amid omicron hit the United Kingdom.

Queen Elizabeth II spent the worse-ever year, and the coming Christmas will be special, too. This year, she will not spend the festive period at the Sandringham estate as cases of the highly contagious omicron strain continue to spread across the kingdom.

Many Britons are still hoping to have a relatively normal Christmas this year despite the epidemic, but its most famous resident has already changed her traditional plans, NBC News reports.

Instead, Queen Elizabeth II will remain at Windsor Castle, about 25 miles west of London, where she has spent most of the pandemic. For the long-reigning monarch, it is the second consecutive year she has cancelled her usual trip to the Sandringham estate, as well as a traditional family lunch.

The British royal family has for years spent the holidays at Sandringham, in Norfolk in eastern England, where crowds gather to watch them attend the local church on Christmas Day.

As of mid-December, the UK is in the midst of a huge coronavirus infection spike, with more than 5oo,000 positive cases reported in the last week. The NHS reports that 63 percent increase on the previous week.