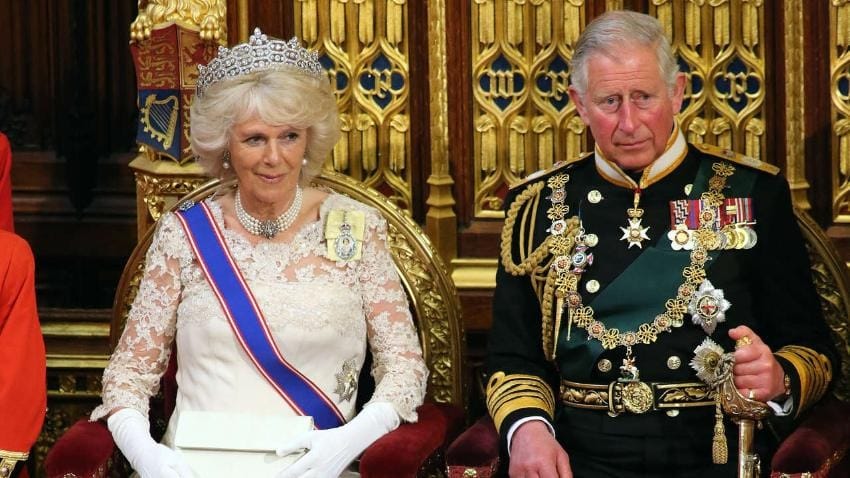 Queen Elizabeth II intends to make her son, Prince Charles, King of the United Kingdom. The longest-reigning monarch is going to step aside when she turns 95, the abdication will make Duchess Camilla Queen consort.

Queen Elizabeth II could become only the second monarch to abdicate the throne as she prepares to make Prince Charles King, according to press.

According to Daily Mail, Elizabeth II would want to make sure that she has done everything she can for her country and her people before she hands over. She is dutiful to her core but out of the profound respect the Queen holds for the institution of monarchy and its stewardship, it is time to step aside.

The 91-year-old monarch is mindful of her age and wants to make sure when the time comes, the transition of the Crown is seamless. Despite the polls showing she remains hugely popular among people in the country, Elizabeth II is ready to see how Prince Charles, her son, will be the oldest-ever UK monarch to be crowned.

In fact, if Queen did abdicate, the throne would be passed on to her eldest son, Prince Charles, who would become King. If this happened, his second wife Camilla will get the title of Queen Consort.