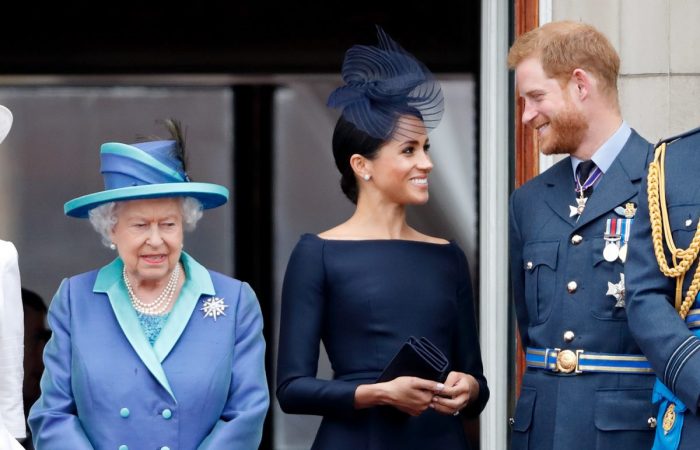 Prince Harry has passed the point of no return after his grandmother Queen Elizabeth II strips of his final role as senior royal. During one year, the Duke of Sussex has lost two patronages.

After Prince Harry and his wife are living very different Iives than they were just a few years ago, Queen Elizabeth continues to fix the issues. Due to the pair said goodbye to all, including the monarch, and moved to California, Harry and Meghan lost their royal patronages and forged new careers paths outside the British Royal Family.

This week, two of Prince Harry’s most cherished patronages that Queen has taken away means that things with Harry and his family have “passed the point of no return.” That is why The Rugby Football Union (RFU) and Rugby Football League (RFL) are no more Harry’s patronages.

Earlier, the youngest son of Lady Di lost his military titles of Honorary Air Commandant at RAF Honington, Captain-General of the Marines and Commodore-in-Chief of Small Ships and Diving.

In light of recent changes, Kate Middleton is possibly is going to take over the rugby patronages, the experts believe.

The royal family crisis is over 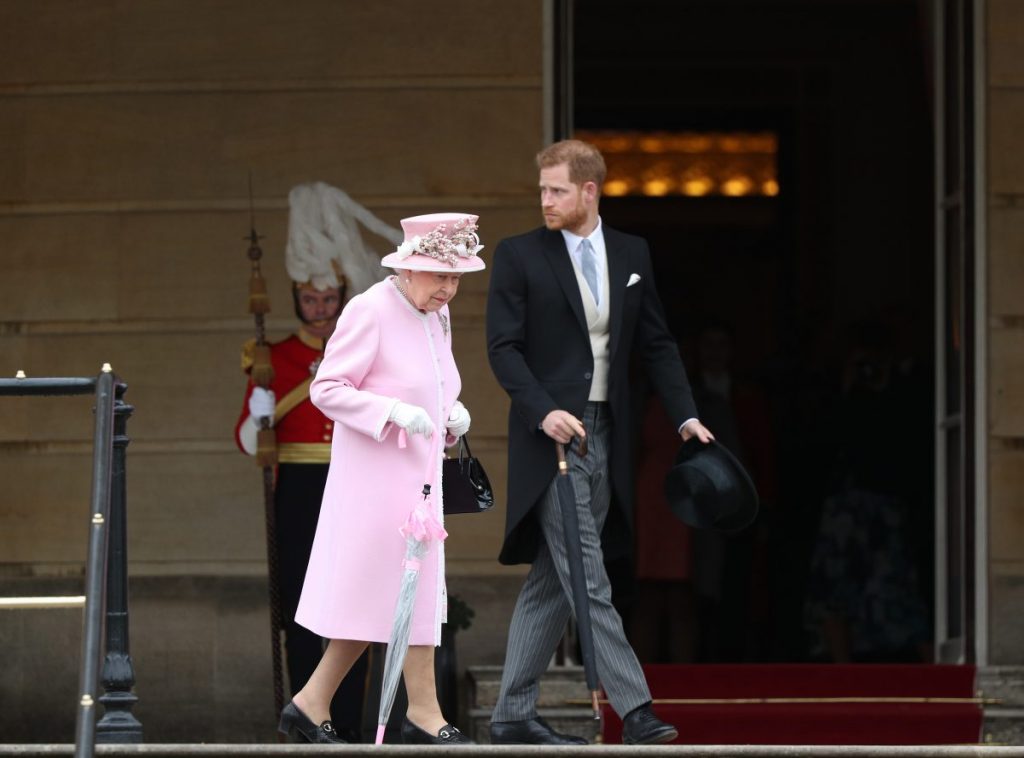 For Queen Elizabeth II, the current family crisis is not the first one. Although the Megxit was initiated by her own grandson, the solution is wise. While Kate Middleton is very much stepping up her royal duties, she is taking on more and more patronages and getting a higher profile.

Last February, Queen Elizabeth had left the door open for both Harry and Meghan but they preferred to cut them off the family. Now, the Sussexes have passed the point of no return. According to the experts, Harry will be upset and will be miss being England’s rugby patron. However, he has made his bed and has to lie in it.

The BRF keeps its secrets well, and no one really knows for sure what their relationship is like post-Megxit. On the contrary, the Sussexes like to monetize insider information. Their interview with Oprah Winfrey in March cost a lot to both Queen and Prince Philip.

The monarch definitely couldn’t have been happy with what Harry continues to say about the royals. Despite this, Queen visited Frogmore Cottage to say hello to her grandson when he was in the UK in July for the unveiling of Princess Diana’s statue.