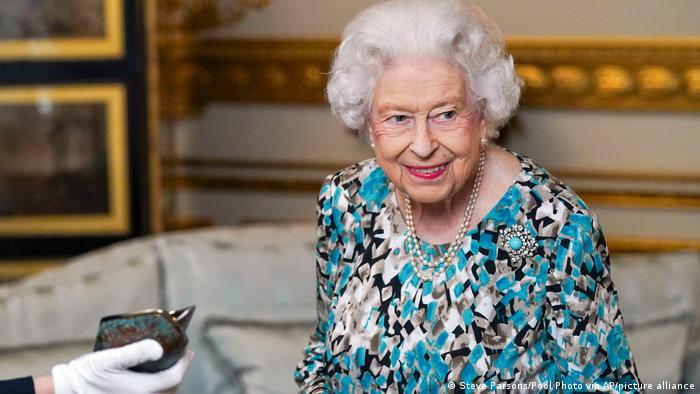 The British Queen is willing to set aside her alleged rift with the Duke and Duchess of Sussex for Christmas.

Queen Elizabeth II still considers whether Prince Harry and his wife will still be part of the exchanging of Christmas gifts albeit it will not be done personally.

Probably, Prince Harry and Meghan Markle will receive “a gift from the Queen” because “she’s far too gracious to be childish to not include them in the gift package”, according to the royal experts. In fact, the situation with the Sussexes is not the first uneasy moment in Queen’s biography.

In fact, the British monarch is 70 years on the throne and having to deal with some of the toughest decisions in her working and personal life.

Meantime, Prince William and Kate Middleton will also be sending gifts across the pond to the couple. But the Christmas presents will be for the children, Archie and Lilibet.

Harry and Meghan will reportedly spend Christmas at their home in Montecito. The couple will not be joining the royals amid rumours of a rift between the families.

This Christmas will be saddest for Queen who lost her closest friend, Prince Philip. The 2021  Christmas becomes the first gathering without her beloved Philip. She would also need her family by her side following a series of health scares.

As royal commentator Gwen Flamberg said, Prince Harry and his wife should return to the UK for Christmas. The gesture would mean a lot to Queen Elizabeth II especially her Christmas bunch, which is always a very big deal. Winter is the greatest opportunity to spend ample time together with Her Majesty before it is too late.