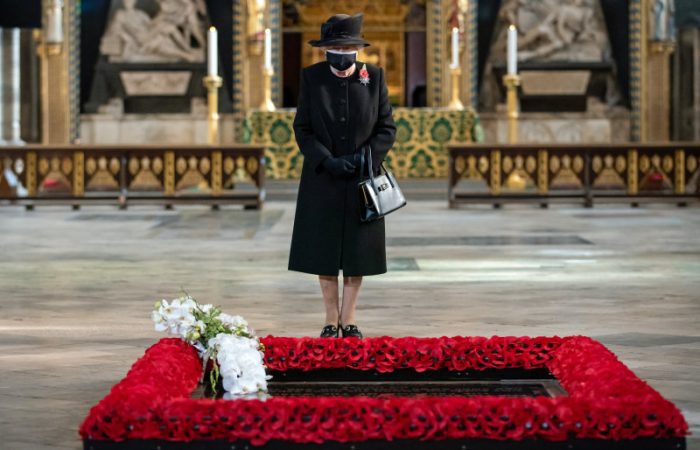 The British monarch appeared at a memorial service west of London to mark the centenary of the Royal Australian Air Force (RAAF) and a nod to the 94-year-old’s enduring affection for Australia.

Despite the pandemic, Queen Elizabeth made a rare appearance to honour the thousands of brave Australians who died in the skies over Europe but were never found. The royal journey outside the walls of Windsor Castle became a surprise appearance for the media.

The visit to the Air Forces Memorial at Runnymede was only the third time since March 2020. Upon arrival, the longest-reigning monarch was greeted by high commissioner George Brandis, met serving members of the Royal Australian Air Force stationed in the UK, viewed the names of Australia’s war dead and signed a commemorative document.

“As one of the oldest Air Forces in the world, it is fitting to pay tribute to the efficiency, skill and sacrifice of the men and women who have served in its ranks, in Australia and overseas, during the past one hundred years,” Queen said.

Honouring the RAAF, Elizabeth II stressed it has shown immense dedication to duty and defended freedom in many wars around the globe. The Runnymede memorial commemorates the 20,456 men and women from the air forces of the British Empire who died during World War II and have no known grave.

France to reopen border with UK for COVID-safe travellers