Queen Elizabeth to decide future of Prince Charles on the throne 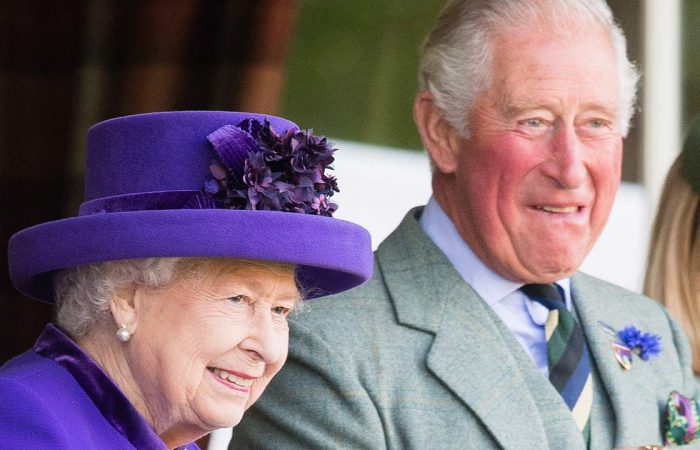 Queen Elizabeth plans on reigning Great Britain till her last breath. the monarch will mark her 95th birthday this Wednesday but Her Majesty shows no signs of abdicating the throne anytime soon.

Queen of England continues to astound the world with her stamina and unbroken spirit despite the saddest moment in her life, demising of Prince Philip. While many royal experts believed the 94-year-old queen might give up the monarchy in favour of Charles, Her Majesty shows no signs of it.

In fact, Prince Charles, the eldest son, ‘may be quasi-king’ but Elizabeth II will ‘never abdicate.’ Her Majesty is a person of an old-school model, she never gives up.

The Prince of Wales will step up, in a way he’s already been doing that for the past five years, but now he truly is the patriarch of the family because the Duke of Edinburgh is dead, the experts suggest.

The insiders said that as well that Charles would do state visits and that there is “scope for change” him as he could essentially become king in all but name, Geo TV reports.