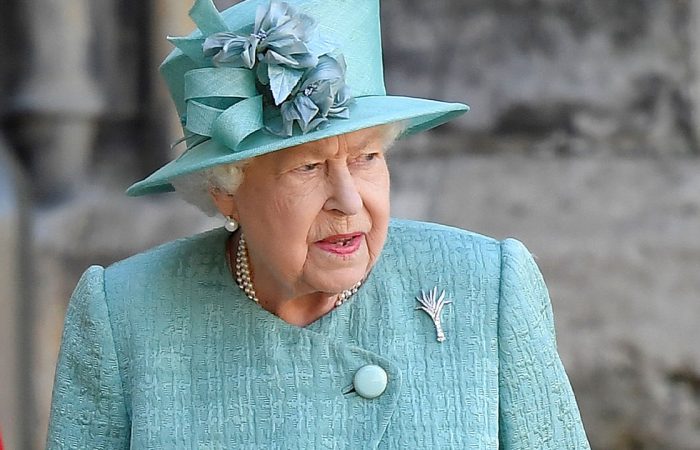 Queen Elizabeth II’s puppy dorgi given to her while her husband was in hospital in March has reportedly died.

Dorgi Fergus was aged around five months old, puppy’s death has left the Queen “devastated”. Fergus died just weeks after Prince Philip passed away. Fergus was a special pet for the 95-year-old monarch. The puppy was given to her along with another dorgi called Muick after the Duke of Edinburgh, who died aged 99 last month, fell ill in February.

The monarch took the dorgi pups, which are a cross between a corgi and a dachshund, for daily walks on the grounds of Windsor Castle. During the hardest times after Philip’s death, the puppies were brought in to cheer Queen up.

Everyone concerned is upset as this comes so soon after she lost her husband. The Queen is said to have seen Fergus and Muick as a “distraction” while she was grieving, SkyNews reported.

In fact, it’s useful to have these puppies in her life now as a way of a distraction during the difficult period.