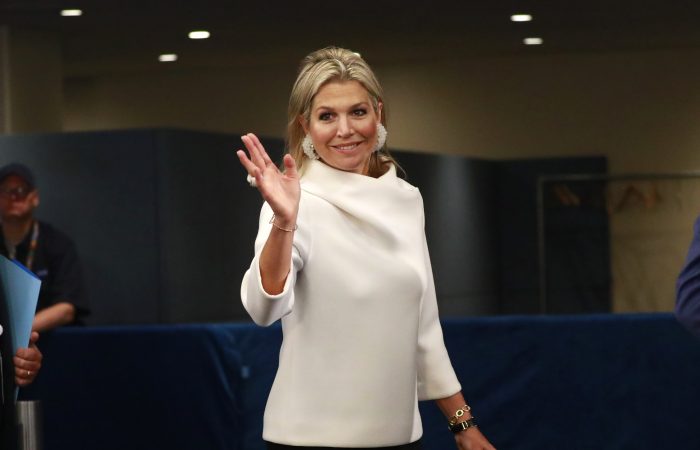 Queen Máxima of the Netherlands will visit Pakistan from November 25-27, the royal palace confirmed. Being the United Nations Secretary-General’s Special Advocate (UNSGSA) for Inclusive Finance for Development, the Dutch Queen scheduled to attend several meetings with the top Pakistani officials.

King Willem-Alexander’s wife is actively engaged worldwide in promoting access of individuals and enterprises to financial services at a reasonable cost, with the aim of improving economic and social development opportunities.

On November 25-27, during her engagements, the royal would discuss the issue of inclusive finance for developing the private sector.

President Dr Arif Alvi and Prime Minister Imran Khan will welcome the Dutch Queen’s efforts to diversify the finance for development, which remains the key priorities of the government.

In recent years, Pakistan has taken a number of steps in order to promote the key objectives of financial inclusion. Among the latest initiatives of Pakistani State Bank is the Micro Payment Gateway, aimed at reducing the costs of small payments and boosting digital transactions to benefit people and promote financial inclusion.

Since 2009, the Dutch Queen is the UN Secretary General’s Special Advocate (UNSGSA) for Inclusive Finance for Development. Her planned visit to Pakistan will coincide the mass protests, the anti-governmental movement could even shake prime minister’s mandate.