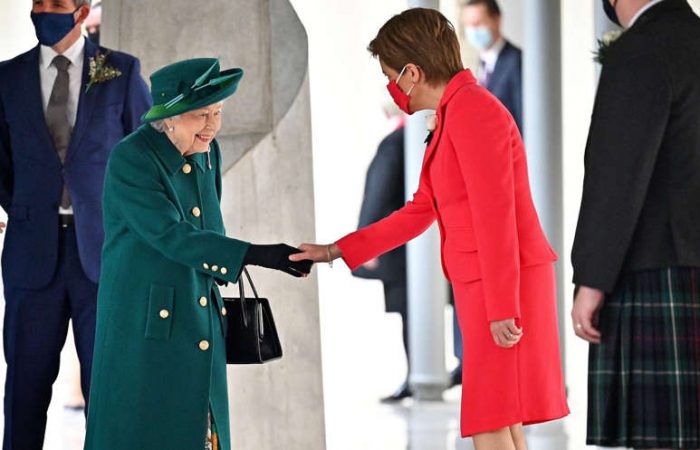 Queen Elizabeth II is set to officially open the next session of the Scottish Parliament. During a ceremony in Edinburgh on Saturday, the 95-year-old monarch will be accompanied by Prince Charles and Duchess Camila, Daily Star reports.

On October 2nd, the Queen will open the sixth session of the Scottish Parliament, according to the Buckingham Palace statement. The Crown of Scotland and the Mace will be carried into the debating chamber to a fanfare sounded by the Royal Conservatoire of Scotland.

The 95-year-old Queen will be joined by the Duke and Duchess of Rothesay, her eldest son and his wife, as they meet the Presiding Officer and party leaders, including Nicola Sturgeon, the head of the Parliament.

The Holyrood official trip includes as well the ceremony in the local chamber members of the British royal family will meet with Scots who have made a positive difference to the lives of others throughout the course of the devastating 18-month-long pandemic caused by the pathogen.

Upon the arrival of the long-reigning monarch in Holyrood, the Royal Conservatoire Brass performed a fanfare for the event. According to the schedule, the Queen will be followed by the mace, which will be carried by parliamentary clerk Rea Cris, while the crown will be carried by the Duke of Hamilton and Brandon, the hereditary keeper of the Palace of Holyroodhouse.