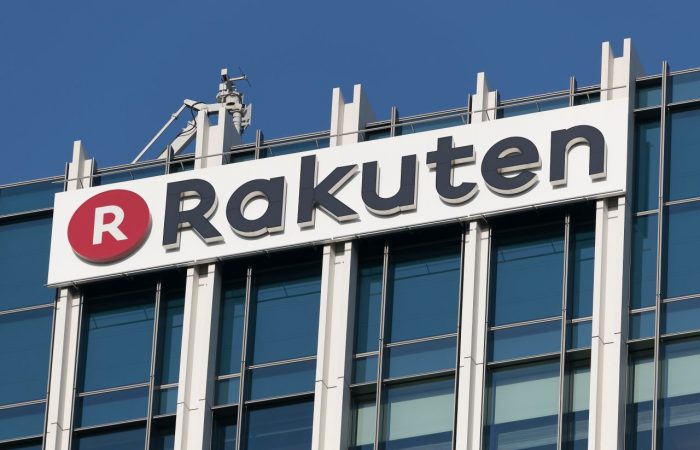 Rakuten, the e-commerce giant, launched a mobile service last year. However, it wasn’t too successful, taking into account $887 million lost in the first quarter.

The Rakuten mobile unit reported a wider Q1 loss in the business after it invested in expanding its network and offered a free year of service to attract users from incumbents. According to Tuesday statement, the division’s loss increased to a record $887 million in the three months ended March 31. The Japanese e-giant’s total operating loss was 37.3 billion yen in the period.

the company operates a single monthly plan that simplifies what is usually an arcane structure of mobile fees and charges in the country. Last month, it announced plans to add 5G-compatible iPhone 12s and the iPhone SE to its lineup to garner users and market share from Japan’s big three carriers.

Despite the loss, the experts believe that Rakuten’s competitive push is going to be strong this year. In addition, international investors are looking for more magnitude of their investments in the mobile business. But there is still the question of how many subscribers will churn off once the free offering ends.

As Yoshihisa Yamada, who heads the mobile operations at Rakuten, suggests that profitability in the business will begin to improve from this quarter with the expiry of the free offering. Losses will begin to narrow next year as greater coverage of its own network will reduce its roaming fees.

So far, Rakuten’s 4G network now covers 80% of the country’s population and it plans to expand its reach to 96% this summer, Bloomberg reports. The Japanese company, which doesn’t disclose exact subscriber numbers, said applications for its mobile service climbed to 4.1 million as of May.