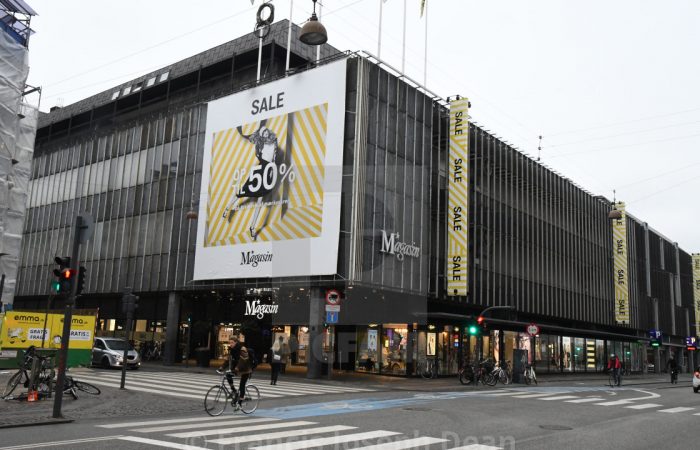 Shopping malls reopen in Denmark under new set of rules, but sales of shoes and clothes Denmark leapt by close to 100 percent in May. According to the Danish Chamber of Commerce, it is a just post-COVID ‘ketchup effect’.

Since Denmark first started reporting retail statistics at the start of the year 2000, the post-COVID figures showed the record numbers in retail. Statistics Denmark says that retail sales overall rose 9.4 percent in the month after shopping malls were reopened, reaching a new record after the largest month-on-month increase over two decades.

«This is of course positive and clearly shows that the Danes have had the courage to increase consumption as the reopening takes place,» The Local Denmark quotes Tore Stramer, chief economist at the Danish Chamber of Commerce.

Despite the unexpected figures, it must be borne in mind that there has been a saving in consumption that has been let loose in May. «So we are also seeing a ketchup effect in consumption,» Stramer added.

In fact, during the long period of unexpected quarantine, all Danish retailers have been warning of ‘tsunami of lay-offs’ if malls stay closed. In mid-March, the government shut down all shopping malls in Denmark, with most high street shops also closing their doors until the restrictions were relaxed on May 11.

The surge in sales will make up for some of the financial hit taken by Danish retailers during the lockdown, indicating that profits for the year might be less affected than feared.

Taking into account the current chaos in all spheres of life, not only retail, Stramer warned that higher unemployment and a fall in Danish exports would continue to drag on Denmark’s economy over the rest of the year. In other words, May’s bumper sales were unlikely to continue.