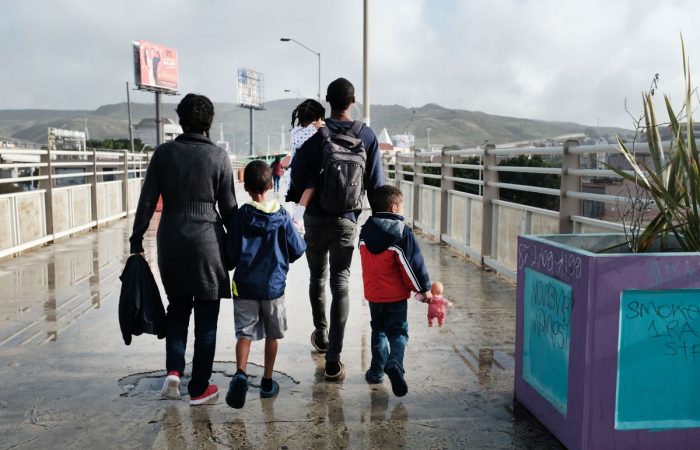 The treatment of irregular migrants coming to Greece should be more careful, said the International Federation of Red Cross and Red Crescent Societies (IFRC) president in his recent appeals to Athens and the European Union.

The IFRC head, Francesco Rocca, urged on Thursday Greece and the European Union not to push back on the movement of irregular refugees who have reached the Greek shores, Yeni Safak says.

«My call to Greece, to the European Union to all the countries in the world is that the principle of no refoulement is a must, and it should be something that every country respects,» Mr Rocca said, citing international law.

He spoke at a virtual news conference organized by the Geneva United Nations press association known as ACANU after UN officials who visited Greece last week called for a drastic improvement in refugees’ living conditions in camps.

The IFRC head reminded as well it is a European crisis, which needs concrete acts of solidarity by al 27 EU members. Simply containing people is not the solution, the Red Cross official added. «Thousands of people are living in unacceptable conditions on the Greek island,» he said, meaning migrants should be moved to the mainland.

According to Rocca, the Mediterranean region is especial region because the refugees and migrants are part of a bigger political game, which «is unacceptable morally and in a humanitarian sense».

COVID is deteriorating a situation in Greece significantly

Commenting on the current COVID-19 crisis, IFRC president called the situation «an absolute ‘disaster’ for vulnerable migrants, people seeking asylum and refugees in the world.”

That is because irregular immigrants are negatively affected by the disproportionate closure of borders. The people face a high risk of detention and deportation. «They are increasingly scapegoats for the epidemic,» Rocca underlined their vulnerability.

Red Cross top official also emphasized that the media has a direct responsibility to prevent «stigmatization» and «discrimination» against migrants.