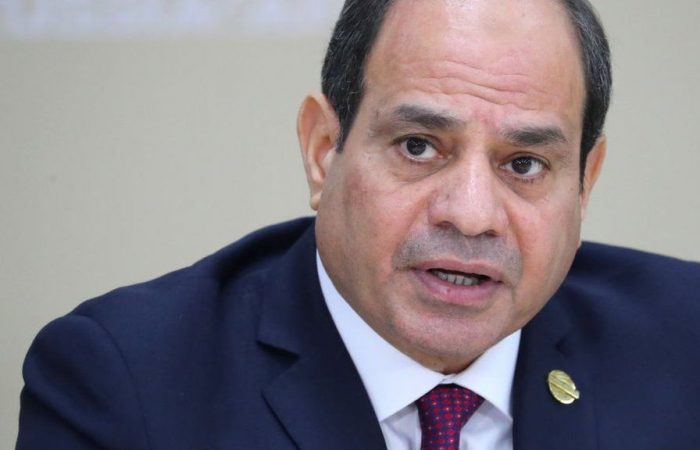 Egypt, Ethiopia and Sudan sent their top officials to Kinshasa for the next round of talks regarding the Grand Ethiopian Renaissance Dam (GERD).

Addis Ababa is building the megaproject on the Blue Nile, the world’s longest river, which is a lifeline supplying both water and electricity to the 10 countries it crosses. In his welcoming word to the ministers, Congolese President Felix Tshisekedi expressed hope for the success of the talks. Democratic Republic of the Congo, the African Union chair from February, offered technical and judicial proposals, pending a final deal on the trilateral issue.

According to the Congolese President, GERD means solid cooperation between regional countries, not rapprochement. He called on the participating delegations to “make a fresh start, to open one or several windows of hope, to seize every opportunity.” Meantime, the three countries weren’t able to find the common ground over the years.

While Cairo welcomes the Congo’s efforts to revive a negotiation process that would eventually lead to a fair, balanced and legally binding agreement. Egypt President el-Sisi highlighted his country’s sincere political will to reach the desired agreement as soon as possible and before the upcoming rainy season.