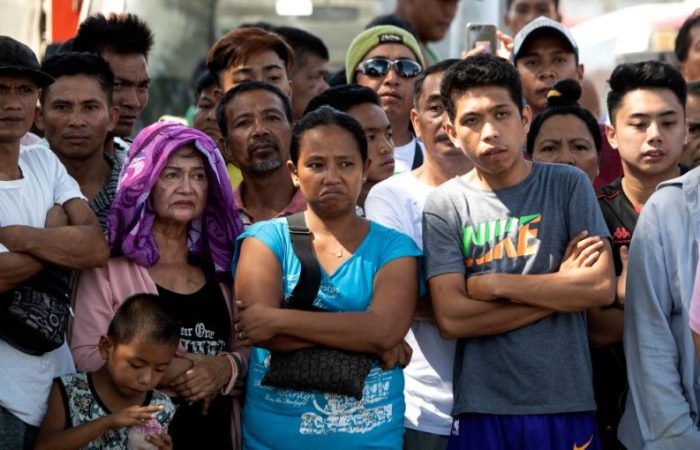 President Rodrigo Duterte has voiced concern with the escalation of tensions in the Middle East. Over the last week, the evacuation of some Filipino workers from the region will continue, according to Coconut news agency.

The Filipinos who are working in the Middle East will be evacuated even as the threat of immediate war between the Washington and Tehran seemed to dissipate after both sides demonstrated they would not seek an escalation in hostilities.

The presidential spokesman Salvador Panelo has confirmed on Friday the readiness of the Philippines to guarantee safety to their overseas citizens in the Middle East. During a press conference in Malacañang Palace, Mr Panelo also responded favourably to signals from both the United States and Iran. They have stated that they had no plans for further attacks but in any case, the Philippines are ready to evacuate their overseas workers.

Since last Friday when a U.S. drone strike killed an Iranian General in Baghdad, tensions between Tehran and Washington spiked. this week, Iran is retaliating for the assassination with rocket attacks on U.S. bases.

“[That’s] good news for us if the conflict has de-escalated instead of escalating,” the presidential spokesman said. “That’s good news for everyone, especially for our overseas workers. But nevertheless, the move to evacuate and repatriate is still going on.”

The Philippine government has created a four-step alert level system, with Level 4 being the highest and indicating that a country is unsafe and Filipinos will need to be repatriated.

Initially, the government announced that they would be repatriating Filipinos living in Iraq, but Panelo has confirmed on Friday that those living in Iran and Lebanon will also be included.

Manila’s plan will go ahead “unless the de-escalation reaches the point where the safety of our countrymen is no longer in peril,” Panelo said.

“There is a place where they will be evacuated. They will not be repatriated immediately.”