Representatives of Japan, the US and South Korea discussed Ukraine and Taiwan. 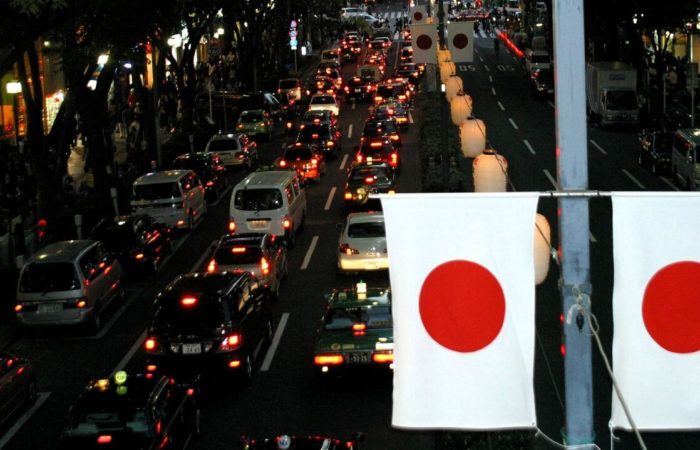 Representatives of the Foreign Ministries of Japan, South Korea and the United States held the first trilateral meeting in several months, during which they discussed the development of the nuclear and missile programs of the DPRK, the situation around Ukraine and Taiwan, as well as the interaction of countries in various areas to implement a “free and open Indo-Pacific region” “.

⠀
“The parties are unanimous in their view that the extremely high frequency of North Korean missile tests, including the October 4 launch when the missile flew over Japanese territory, is a serious and immediate threat to peace and stability in the region, as well as a clear challenge to the entire international community,” – is said in a press release from the Japanese Foreign Ministry following the meeting.

⠀
Against this background, Japan’s First Deputy Foreign Minister Takeo Mori, South Korean Deputy Foreign Minister Cho Hyung-don, and US Deputy Secretary of State Wendy Shenman noted the importance of diplomatic efforts to expand the defense capabilities of the alliances between Japan and the United States, as well as between South Korea and the United States, to ensure the implementation of the provisions of the resolutions UN Security Council on North Korea.

At the same time, during a press conference following the meeting, Cho Hyung Don reiterated that North Korea “will face an unprecedented response” in the event of a seventh nuclear test. The day before, South Korean President Yoon Seok-yeol said that “North Korea, apparently, has completed preparations for the next nuclear test.” Earlier there were suggestions that the DPRK could conduct a nuclear test between the conclusion of the Chinese Communist Party Congress at the end of this month and the US midterm elections on November 8.