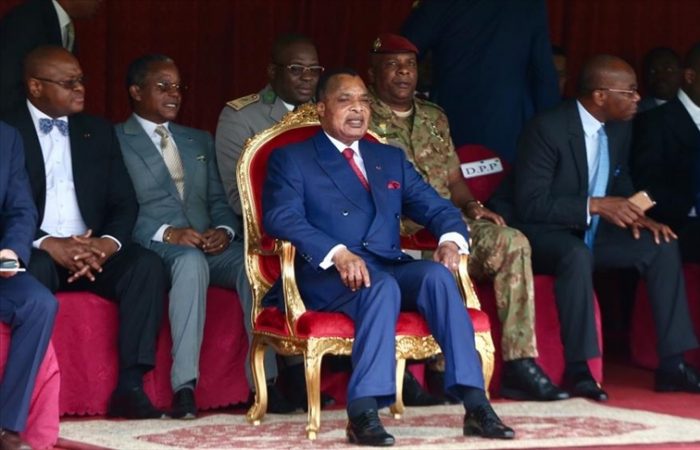 The Republic of Congo faced a political crisis when Prime Minister Clement Mouamba has tendered the resignation of his government less than a month after the President won a fourth consecutive term.

The Congolese PM presented his resignation, confirmed Florent Ntsiba, head of the presidential office, in a statement late Wednesday. President Sassou-Nguesso 77, who led the Republic of Congo from 1979 to 1992, returned to power in 1997. He won the presidential elections in 2002, 2009, and 2016.

He accepted the PM’s resignation and asked members of the Cabinet to expedite current affairs until the establishment of the next government. The Congolese national leader also thanked all the ministers for the work accomplished during the five years of collaboration, from 2016 to 2021, Andalou Agency reports.