Republican Masters explained the cause of US economic problems 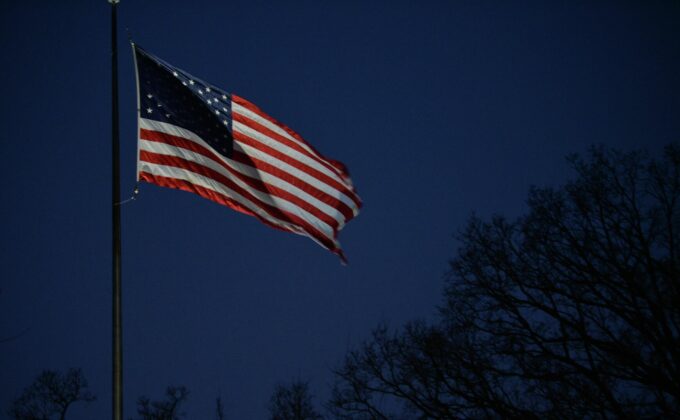 Arizona US Senate candidate Blake Masters reacted unexpectedly to reports from journalists about who works at the US Federal Reserve.

Thus, media workers have calculated that there are a lot of women, blacks and gays in the leadership of the Fed.

“Finally a convincing explanation for why our economy is doing so well,” Masters said.

⠀
It is noted that not only the Fed, but also many companies in the United States have fallen into the trap of tolerance, where gender and racial diversity are preferred in applying for a job, rather than the skills and qualifications of applicants.