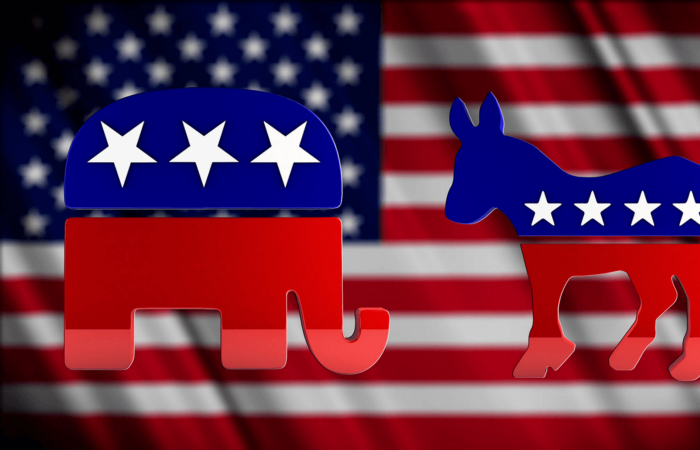 As you know, the midterm elections to the United States Congress will be held on November 8, and members of the Republican Party have prepared their tactics for these elections.

Republicans plan to focus on fighting crime, controlling inflation and identifying the reasons why the current Democrats have failed.

It is worth noting that this time the policy of the Republicans suddenly changed, since they were usually often called “hawks” in foreign policy, and here they decided to focus their attention on improving the standard of living of the common people.

The current head, Kevin McCarthy, published a document called “Commitments to America.” Apparently, the new party strategy was created with the participation of party members from all over the state. At the same time, the above tactics says that the Republican Party now takes on the most important obligations in the country.