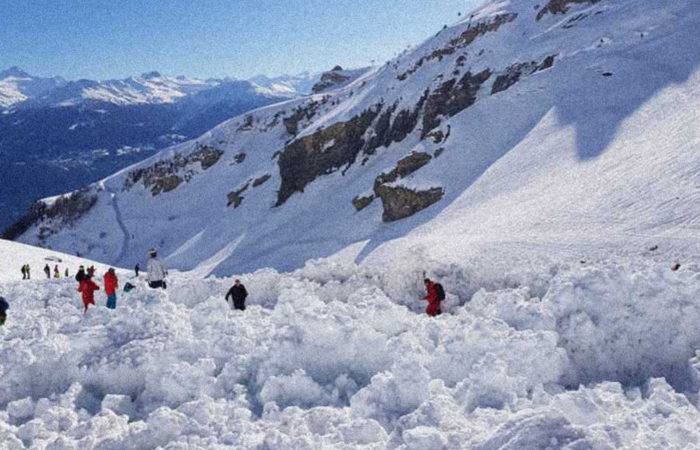 The number of victims of a collapse on the Marmolada glacier in northeastern Italy in the Dolomites has reached eleven. There are no other deaths in the tragedy that occurred a week ago.

“There are no elements to talk about other victims. It has been established that 11 people died,” the head of the local investigative committee said.

⠀
So far, not all the identities of the dead have been established. Relatives are awaiting DNA test results. Earlier it was reported that two citizens of the Czech Republic were among the dead.

⠀
The collapse of a massive piece of the Marmolada glacier occurred last Sunday, when dozens of tourists were there. As a result, seven people were injured. Previously, the number of missing people was thought to be higher.

⠀
The reason for the collapse of the glacier, which scientists predicted complete disappearance in 10 years, was high temperatures, namely 10 degrees Celsius at an altitude of about 3,000 meters. Specialists from the Alpine Rescue Group managed to establish that the ice mass, breaking away, moved at speeds up to 300 km / h.

⠀
An investigation into the incident has been opened. There is controversy in the country over whether the tragedy could have been prevented by banning climbing the glacier, which has been trying to be saved from progressive melting for several years.

According to researchers, now the area of ​​the glacier is about a tenth of its size 100 years ago.