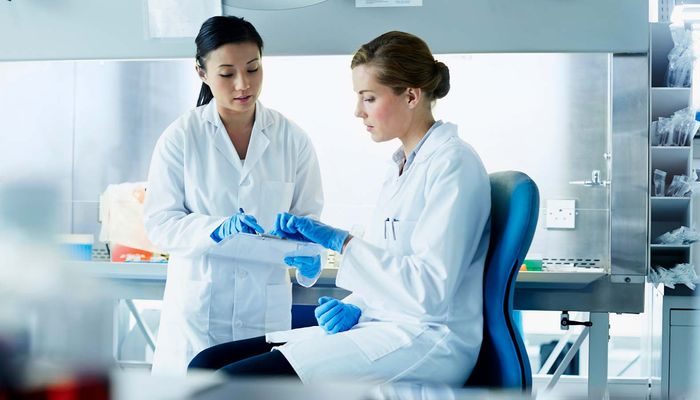 The researchers at the University of Toledo have unexpectedly developed a new vaccine against rheumatoid arthritis. The autoimmune disease affects around 1 percent of the planet’s population, Springwise said.

Being a debilitating and painful disease, rheumatoid arthritis brings pain and makes life extremely hard. In fact, autoimmune disease breaks the body’s immune system at any age. The hands, wrists, ankles and knees are the common places for the disease, Dr Ritu Chakravarti says. His research team studies the role of a protein called 14-3-3 zeta in immune diseases. Based on previous data, the team thought the protein could be a potential trigger for rheumatoid arthritis.

However, they discovered instead that removing the protein using gene-editing technology actually led to the early onset of arthritis, indicating that 14-3-3 zeta may actually provide protection against rheumatoid arthritis. Using this information, the team developed a vaccine using purified 14-3-3 zeta protein. They then demonstrated that the vaccine provoked an immediate immune response, providing protection against rheumatoid arthritis.

In other words, the researchers were really surprised to their discovery.

“Much to our happy surprise, the rheumatoid arthritis totally disappeared in animals that received a vaccine. Sometimes there is no better way than serendipity. We happened to hit a wrong result, but it turned out to be the best result. Those kinds of scientific discoveries are very important in this field,” Dr Ritu Chakravarti said.

In the US alone, almost a quarter of the population suffers from some type of arthritis. It can be extremely debilitating, particularly in older people. There is no shortage of innovative treatments, from biodegradable heat therapy patches to new delivery systems for anti-inflammatory drugs, but the University of Toledo work may help to finally alleviate the worst symptoms for many.