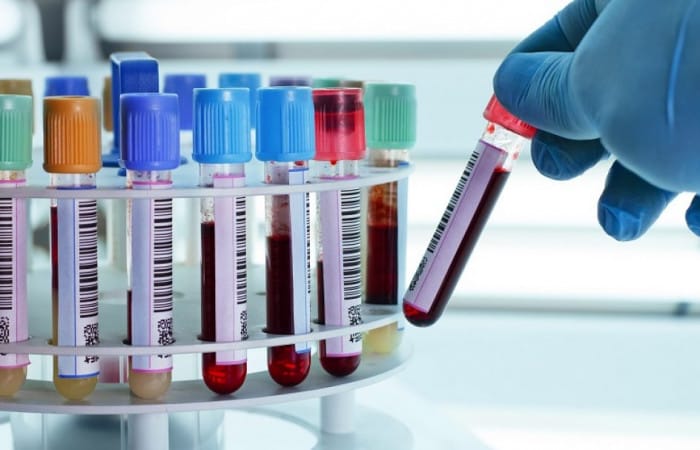 It is possible to detect changes in the bodies of cancer patients long before their diseases were diagnosed, revealed the researchers from Umeå University, Sweden. The marker is increasing of certain proteins in the blood as early as 15-25 years before a person becomes ill.

Florentin Späth, a PhD candidate at Umeå University proved his theory by using the frozen blood samples from years before from the Swedish NSDHS biobank in Västerbotten and the EPIC biobank in Europe. The scientists found that concentrations of certain proteins were clearly related to a person’s likelihood of being diagnosed with cancer. “The findings increase the chance of understanding how these tumours occur,” he explained.

Späth’s findings relate to brain cancer, lymphoma and bone marrow cancer, all of them have their own markers, which are signalling on the potential oncological threat in the future.

The Norwegian Cancer Registry supports the research and finds it exciting, taking into account that the Janus Serum Bank is unique internationally because of the long follow-up time and a large number of cancer cases.

In comparison, the earlier similar researches that have not been able to detect changes in biomarkers because they have only been based on one blood sample per participant. That made it impossible in the past to see how biomarker levels have changed over time, while Späth’s found that the levels of certain substances in the blood at an early stage were different in those who eventually got cancer compared people who didn’t develop cancer.

Despite the perspective of the new method, higher or lower levels of biomarkers were not always a guarantee that the individual would definitely go on to develop cancer, however.