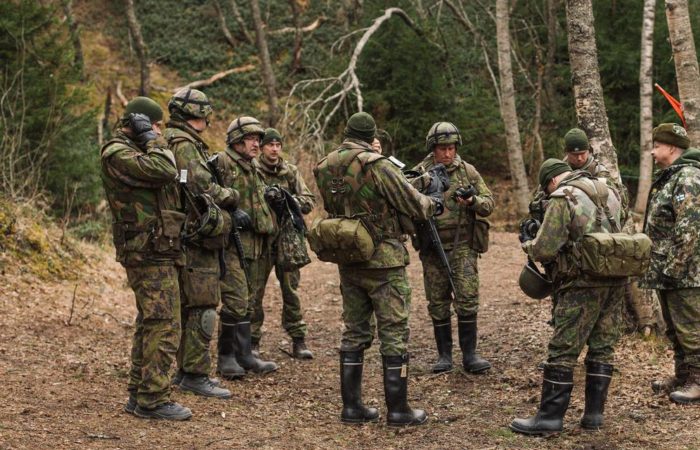 After the start of the Russian special operation in Ukraine, a record number of reservists quit the Finnish army.

⠀
The number of applications for transfer from the reserve to the civil service has grown to 3.3 thousand this year. For comparison, in 2021 there were only 460 such statements. The increase in the number of dismissals from the army began in 2022 and increased sharply after the start of Russia’s special operation in Ukraine.

⠀
Mikko Rejonen, head of the civilian alternative service reserve center, said that the Russian special operation apparently played a role in reducing the number of reservists, but, in his opinion, “perhaps at this stage, many simply reconsidered their beliefs.”

⠀
At the same time, Rejonen added that he does not consider this trend a problem for Finland’s national security.

“The reserve of the Finnish army is about 900 thousand people, so the number [of retired] is small. It must also be remembered that those in the auxiliaries receive a very good week-long training. It gives them the skills to deal with day-to-day crises and is assigned different tasks in the event of exceptional circumstances,” he said.