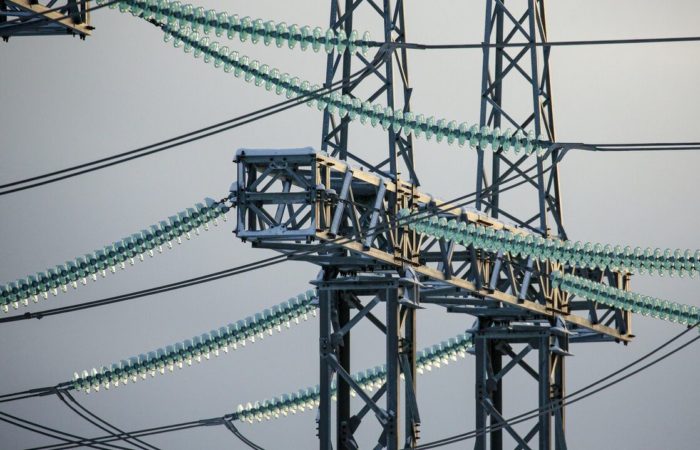 Deputy Prime Minister of Moldova, Minister of Infrastructure Andrei Spinu warned that massive power outages in the country are possible on November 29 and 30.

“Today and tomorrow (November 29-30) … there is a risk of a power outage throughout the country. In the event of such a situation, all civil services are ready to intervene and restore power supply within a limited time frame,” Spinu wrote on his Telegram channel.

He explained that this was due to the shelling of Ukrainian infrastructure facilities.

⠀
The Deputy Prime Minister urged citizens to be careful and prepare for the situation.
Last week, many settlements in Moldova were left without electricity, Spinu attributed this to the shelling of Ukrainian infrastructure facilities. On the territory of the country there were problems with mobile communications and the Internet. It was possible to restore the supply of electricity in most settlements only after three and a half hours. That same evening, more than 90% of consumers returned electricity. The consequences of a massive power outage were felt in the republic for several days.