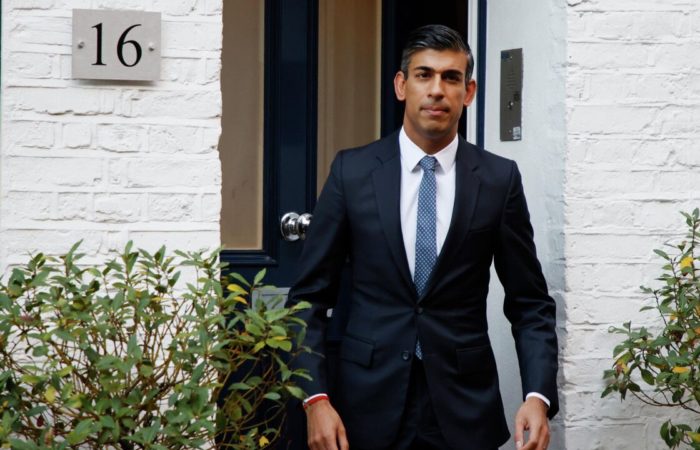 “I can confirm that we have received only one valid nomination. And thus, Rishi Sunak is elected leader of the Conservative Party,” the politician said.

⠀
Sunak remained the only contender for the post after the speaker of the House of Commons Penny Mordaunt refused to fight further.

⠀
A candidate must have at least 100 Tory members of parliament to stand in the election. As the governing committee of the party decided, if only one person succeeds in doing this, he automatically becomes the leader of the party and the prime minister.

Rishi Sunak, now 42, will be Britain’s youngest prime minister since 1812 and the first Indian-born politician to hold the post. It was Sunak who was one of the first ministers, who began a series of resignations in the cabinet of Boris Johnson, which later led to the departure of the prime minister himself.