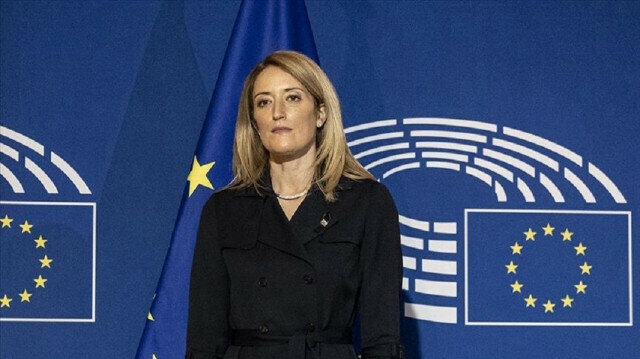 The European Parliament’s previous head David Sassoli died last week, so, a lawmaker from centre-right European People’s Party elected with 458 votes on Tuesday, according to Reuters.

The 43-year-old Roberta Metsola became a new president of the European Parliament in the midterm elections caused by the extraodinary circumstances.

Malese Roberta Metsola will be a head of the EU Parliament, the EU institution confirmed on Twitter. The Maltese politician said she is honoured to have been elected by the lawmakers as a president.

“I know that I have big shoes to fill, and I will pay a tribute to David (Sassoli) and all those before him by always, always standing up for this house and for Europe,” Metsola said and also promised to “stand against anybody who wants to destroy the European project.”

The politician was trained as a lawyer specializing in European law and politics, she has worked as an EU lawmaker since 2013. All elected offices in the European Parliament, including president and vice presidents, are renewed every two and half years – at the start of the five-year term and halfway through.

The European Parliament’s previous head David Sassoli passed away last week. Unrelated to his medical condition, Sassoli did not intend to run for a second term, Al Jazeera has learned.