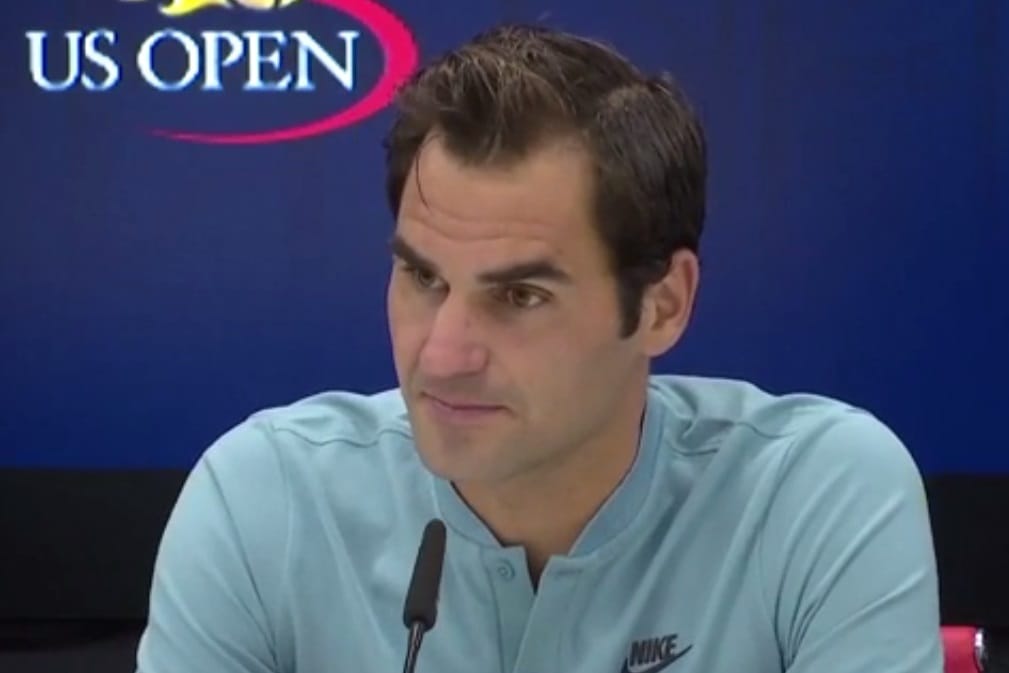 Roger Federer and his eternal rival Rafael Nadal will demonstrate their skills in the fourth round of the US Open.

The Swiss legend won in the match with Spain’s Feliciano López, while the Spaniard destroyed Leonardo Mayer (Argentina). The second week of the tennis tournament will be full of surprises as usual but both Federer and Nadal used to struggle. None of these two tennis players ever give up, that is the main intrigue of any Grand Slam tournament where they take part.

Federer admitted he was surprised at how well he felt after playing two five-set matches in the opening rounds. The ATP player #1 Nadal talked about his mindset entering the second week of the tournament. The Spaniard didn’t find things quite so straightforward against Leonardo Mayer. Rafa lost the first set in a tie-break but battled back to win 6-7(3), 6-3, 6-1, 6-4 and will face Ukraine’s Alexandr Dolgopolov in the 4th round.

After the match, Federer was fresh and friendly as always,

“It was clearly nice to go up two sets to love for a change,”

smiled unbreakable Roger who is going to go through the US Open 4th round smoothly.