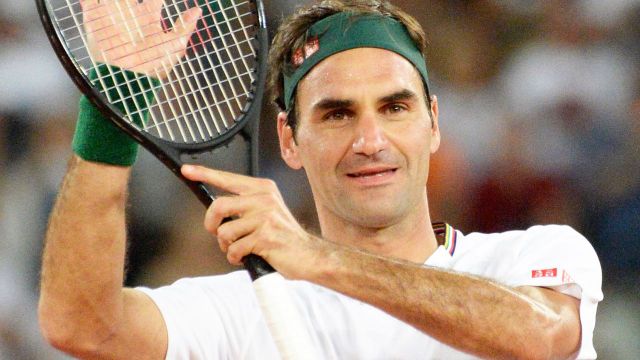 The Swiss tennis player Roger Federer is ready to resume his training in mid-August, according to Severin Luthi, Swiss Davis Cup Captain. Despite forced chaos in the ATP schedule, the athlete prefers to be in the best shape, UBI Tennis reports.

Roger Federer who had to undergo a second knee operation, has made the most of tennis’ hiatus due to COVID-19. However, the coincidence of the global lockdown and the personal health problem made him even stronger.

This week, Swiss Davis Cup Captain Severin Luthi has confirmed that Roger will return to training in mid-August. The successful knee surgery followed the pause in the active phase of Federer’s tennis life.

Since his surgery, the fans haven’t heard an update from Federer, who will return to the ATP World Tour in 2021 and not rush his comeback.

“We stand by what has been decided: Roger will return for the 2021 Australian Open if it takes place. However, consideration is being given to playing a tournament just before Melbourne,” Luthi said.

Despite the pause, Severin Luthi has now given us a schedule for Federer’s rehabilitation schedule as he spoke in Biel ahead of the Pro Cup.

Federer to get his better shape for the upcoming Davis Cup

In fact, nobody was too sure how quickly Roger would recover after his latest surgery, this latest positive news would suggest that Federer is on track for a return to the tour in 2021 as he aims to win one more grand slam before his career ends.

Although Federer can’t compete at the Pro Cup in Switzerland, there is no lack of star power at the event with Belinda Bencic, Patty Schnyder and Martina Hingis all competing this weekend.