Rolling Stone magazine up for sale: Jann Wenner gives up 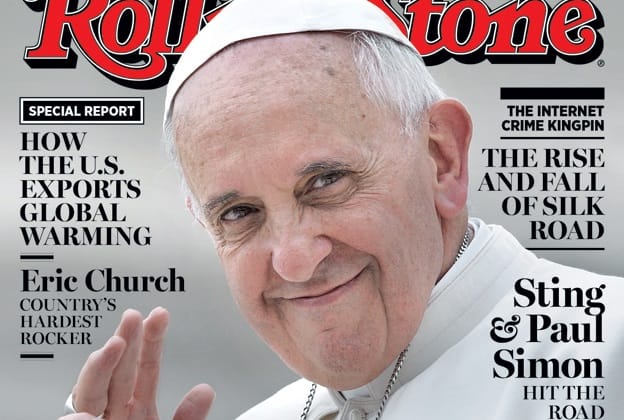 Rolling Stone experiences the hard times, Wenner Media has been destroyed by lawsuits following its disastrous University of Virginia rape story. A rape that never happened and a story that tainted many innocent people.

The magazine Rolling Stone became an icon in the music industry, it has been whittled down to nothing after its heydey in the 60s, 70s, and 80s. In fact, Rolling Stone stopped representing any generation a long time ago, but now Jann Wenner is giving up.

The 50-year-old magazine is known for covering music and popular culture but also features political journalism and commentary. Probably, the adding of politics in the music wasn’t really needed but it happened one day.

BandLab, a tech company, bought 49% of Rolling Stone in 2016, but even this amount was not enough to save the iconic magazine, The New York Times reported on Sunday.

Unfortunately, the reputation of The Rolling Stone for strong journalism suffered a blow after it published a false story in 2014 about an alleged rape on campus at the University of Virginia. That was the beginning of the end, taking into account that the magazine has been facing a tougher business environment. Nowadays, the magazine as the entire publishing industry adapts to a more digitally engaged readership, and this process is rather painful.

The company has already sold off its other titles Us Weekly and Men’s Journal to American Media, the publisher of the National Enquirer.

“We have made great strides transforming Rolling Stone into a multi-platform company, and we are thrilled to find the right home to build on our strong foundation,”

said Gus Wenner in a statement.