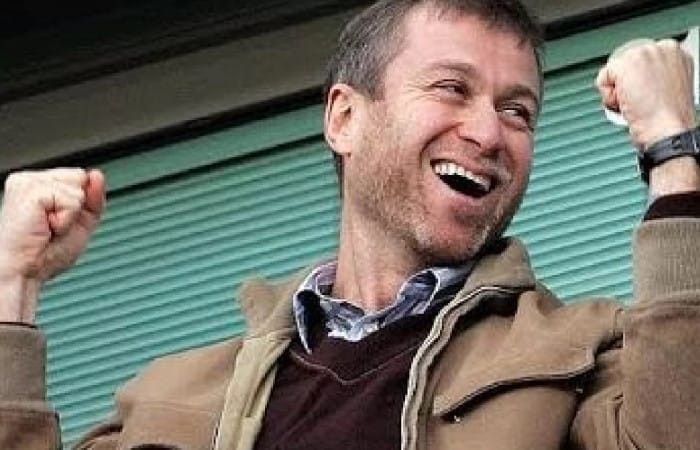 Roman Abramovich becomes the richer citizen of Israel, the billionaire’s UK investor visa reportedly expired some weeks ago but the UK’s government has refused to comment on his individual case, News Sky reports on Tuesday.

The Russian oligarch Abramovich has left London and flown to Tel Aviv after being found eligible for Israeli citizenship on Monday. The Israeli government believes that such a mighty citizen would be very useful to the small Middle East state.

The country’s interior ministry has confirmed Mr Abramovich has gained citizenship there, The Times of Israel reports, adding that he is now the country’s richest man. Forbes counted that Mr Abramovich is worth $11.5bn, and that move could pay off financially as new Israeli citizens are exempt from paying tax on foreign income for 10 years. The most satisfactory state of affairs!

In fact, Roman Abramovich is Jewish, so his Israeli citizenship is a pretty logical step. Israeli media reports say he has been given an identity card in Israel under the Law of Return, which allows Jews to become citizens of Israel. Many of Abramovich’s compatriots from the ex-USSR and Russia used to use Law of Return to become the citizen of the youngest ever state on The Middle East.

The rising diplomatic tensions between Moscow and London delayed renewing a visa for Abramovich. Britain has blamed the attack on Russia and said this month it would review long-term visas of wealthy Russians after the poisoning. Roman Arkadievich understood the situation and made a decision to change the climate.

Mr Abramovich has been a regular visitor to Israel and Ynet said he had bought a property that was formerly a hotel, which Russian billionaire has turned into a residence. The building is based in an old Tel Aviv neighbourhood close to the Mediterranean shore.