Abramovich’s ex-wife Irina is going to start the court battle with her former personal assistant. According to Irina, Cynthia Hoffmann allowed herself too much, being spent enormous money, botched renovations, and promoting a nepotism.

The name of Chelsea owner Roman Abramovich appeared in the media last week. The reason is his ex-wife, Irina who is suing her former PA – claiming she cost her at least £19 million. How the administrative and personal assistant could damage Abramovich’s budget, nobody knows but Irina.

Irina Abramovich, the 49-year-old business lady, says she was forced to sack her ‘executive manager’ Cynthia Hoffmann after she destroyed her ‘trust and confidence’. All the sins of Ms Hoffmann Irina has described in details in her incredible 31-page writ.

Roman Abramovich’s ex-wife tells how Ms Hoffmann hired her ‘dangerous’ boyfriend – a former African mercenary linked to the Hell’s Angels – as a bodyguard and wasted a fortune on the property. In a certain moment, the 54-year-old executive assistant was tasked with buying a luxury St Tropez villa – but paid a ‘grossly excessive’ price, leaving Irina £17.3 million out of pocket.

The list of accuses is long, it included an electric security fence to keep wild boar out that did not work and a swimming pool that turned guests’ hair GREEN. 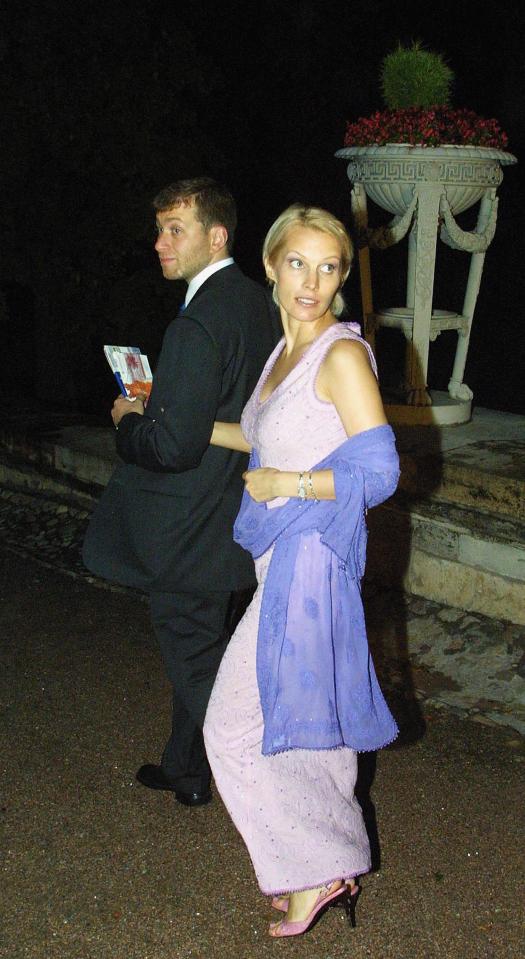 Roman and Irina Abramovich in 1995

A garden watering system was also wrongly connected to the drinking water supply, sending utility bills soaring by an extra £66,000.

Ms Hoffmann is also alleged to have supervised £3.3 million of building work at two Paris apartments which went wrong, the writ claims. It says one blunder left Irina, who got £155 million when she split from Roman in 2007, without a ‘suitable cooling system’ for her ‘wine cave’.