Romania sells electricity to Moldova at a higher price than to its consumers. 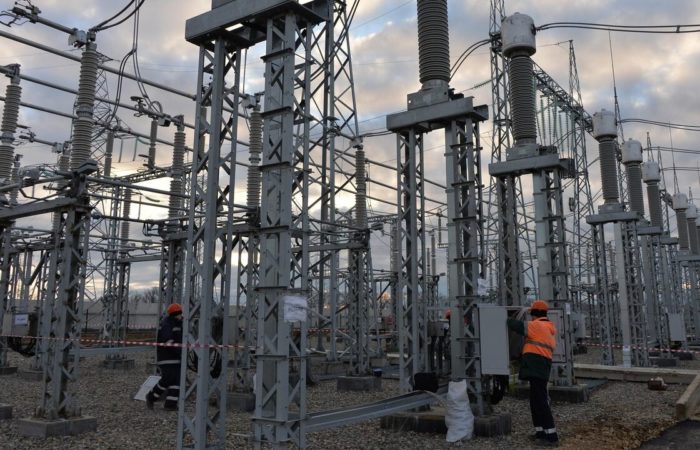 The Romanian state enterprise Hidroelectrica sells electricity to Moldova for almost twice as much as for the domestic market, Romanian Energy Minister Virgil Popescu said.

Previously, Hidroelectrica and the Moldovan state-owned enterprise Energocom signed an agreement for the supply of electricity to Moldova. The connection to the power grids of Romania took place on 14 October.

“In Romania, the price (for electricity for individuals is 255 lei, we are talking about the net price of electricity from Hidroelectrica. The company sells electricity to the Republic of Moldova for 450 lei, that is, in the amount of 90 euros (per 1 MWh)”, Popescu said.

⠀
Moldova is experiencing an energy crisis due to rising energy prices. In addition, since October 11, Ukraine has stopped supplying electricity to the republic. Chisinau said that the Moldavskaya GRES (located in Transnistria) remained the main supplier of electricity, which sells electricity at a price of $62.5 per 1 MWh.

⠀
The authorities urged the country’s population to urgently save electricity, especially in the morning and evening, and state-owned enterprises also received instructions to reduce energy consumption.

⠀
Earlier, Deputy Prime Minister of Moldova Andrei Spinu said that the republic would be able to purchase up to 30% of the required volume of electricity from Romania at a price of 90 euros per MW.