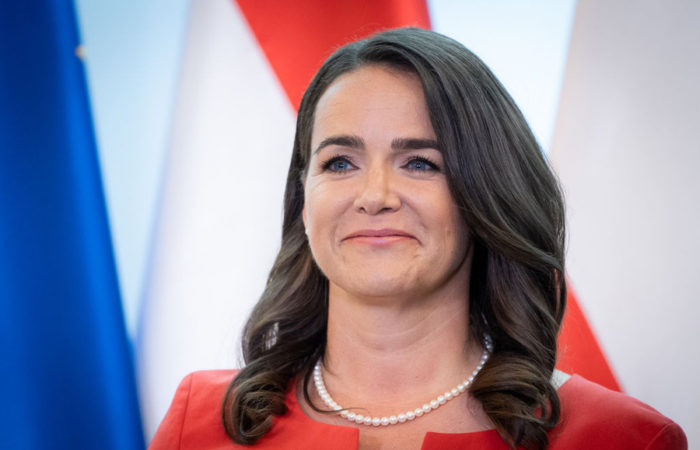 The Romanian Ministry of Foreign Affairs expressed “concern” in connection with the statements of the President of Hungary addressed to “all Hungarians”, the press service of the Romanian Foreign Ministry reported on May 21.

The corresponding statement was passed by the Romanian Foreign Ministry to the Hungarian authorities through the Hungarian Ambassador to Romania.

The Romanian Foreign Ministry thus reacted to the statements of Hungarian President Catalina Novak about his readiness to be “a representative of all Hungarians”, including Romanian ones.

⠀
According to Romania’s position, such a statement is contrary to the principles of partnership and good neighborliness.
The Romanian Foreign Ministry said that through the Hungarian ambassador to Romania, “I conveyed to the Romanian side the concern about the statement <…> of the President of Hungary in private visit to Romania.”

The diplomatic service noted that since the statement of the Hungarian president “also applies to Romanian citizens of Hungarian nationality, it should be emphasized that, according to international law, a state cannot claim its rights of any kind in relation to citizens of another state.”

On May 20, Nowak posted on social media that she was assuming the role of representative for “all Hungarians”, whether they live inside or outside of Hungary.