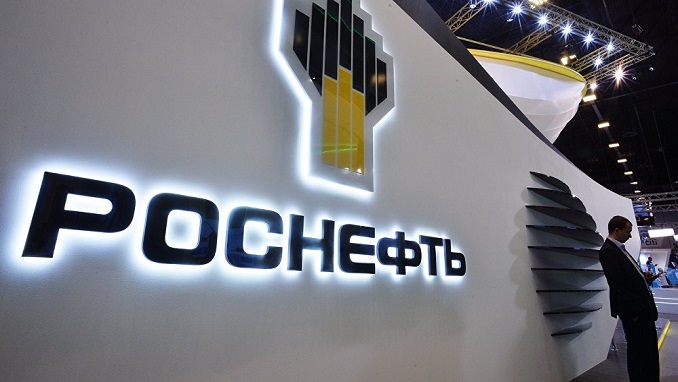 While Rosneft’s new Arctic oil project is going to be developed in Russia’s remote Taymyr Peninsula, the Indian government has confirmed their interest in possible participation of New Delhi in the project Vostok Oil.

On Thursday, India’s Minister of oil, natural gas and steel told journalists that the cooperation with the Russians is a very perspective. «Yes, without doubt,» Dharmendra Pradhan said.

Vostok Oil is the major new oil project developed by Russian state oil company Rosneft. The confirmative remarks from the Indian official come less than three months after he paid a four-day visit to the Russian Far East.

«Both parts confirmed their interest in a possible participation of Indian partners in the project Vostok Oil,» Rosneft informed following the talks with Indian side.

The visit took place at the Zvezda Yard where Rosneft leader Igor Sechin welcomed India’s minister and a delegation, which included top leaders of several of India’s biggest industrial companies, among them ONGC and Tata Steel.

Rosneft’s fields in the Vankor area will be connected with a pipeline leading to a new terminal on the coast of Peninsula Taymyr, from where oil will be exported to both eastern and western markets through the Northern Sea Route.

The project includes the development of at least three fields in the Vankor area and the building of a 600 km long pipeline to the north coast of Arctic Ocean. The new pipeline and a projected terminal will enable the partners to export an estimated 25 million tons oil per year through the Northern Sea Route.

The pipeline will also be projected to carry oil from Payakha, the fields located along the Yenisey River.