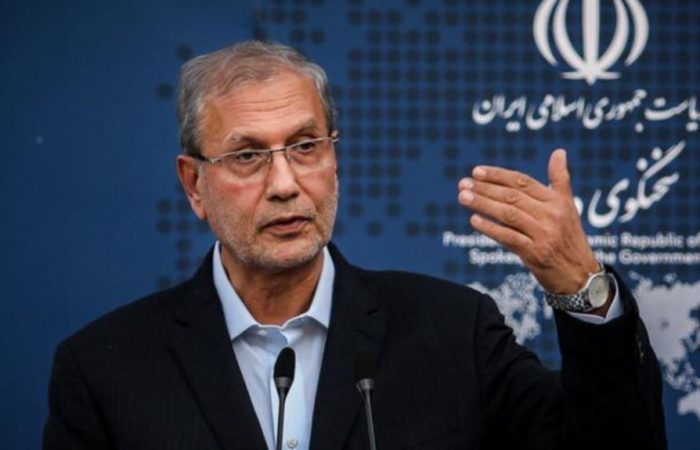 Ali Rabiei, Khassan Rouhani’s aide, has defended shipping fuel to Venezuela. The two independent nations are free to conduct trade and it is no one’s business, the top Iranian official said.

On May 14, Iran sent to Venezuela at least one tanker was loaded with fuel, said Washington, being confirmed it is monitoring the situation. While oil tanker is sailing towards Venezuela, the White House voices protest over this trade operation because both countries, Iran and Venezuela, are under US sanctions.

Ali Rabiei, President Hassan Rouhani’s chief of staff, defends the right of both Tehran and Caracas to have trade relations. At the gathering of top Iranian officials on Sunday, Rabiei reiterated that Iran has trade relations with many countries including Venezuela, and this is not anyone else’s concern.

Last month, Iran’s Mahan airlines conducted many flights to Venezuela in what was said to be shipping equipment and material to revive the country’s refineries that are in disrepair to the long political turmoil gripping the government of Nicholas Maduro.

During his interview to the local newspaper, the US envoy Elliot Abrams also suggested that Venezuela has shipped $500 million of gold to Iran in compensation for the assistance it receives.

«Our assumption is that those planes that come from Iran are bringing things for the oil industry, and they return full of gold as a form of payment,» El Politico quoted Abrams as saying.

Despite the US criticism, Iran continues to support the Maduro government, which is hard-pressed by lack of transportation fuel. This week, a tanker loaded with fuel thought to be gasoline, was sent to Venezuela.

Rouhani’s aide Rabiei referring to «rumour-mongering» said Tehran and Caracas exchange goods as two independent states. The top Iranian official added that the two countries do not sit idle amid U.S. sanctions and try to sell their oil.