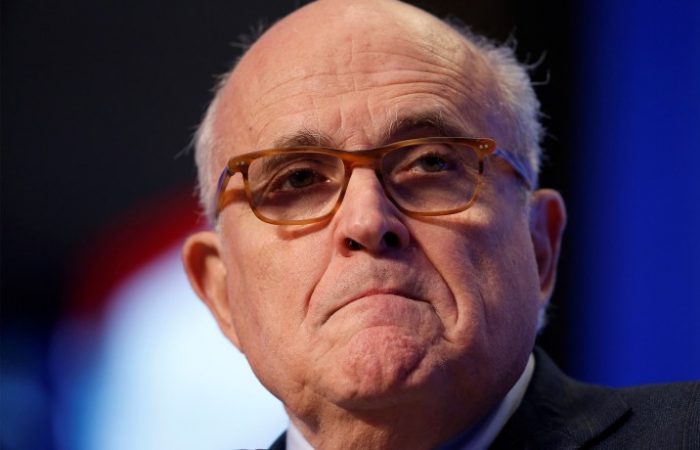 The Ukrainian-American Lev Parnas at his fraud prevention firm Fraud Guarantee have links to Rudy Giuliani and his efforts to investigate Joe and Hunter Biden. Earlier, Giuliani has said publicly on multiple occasions that he pushed Ukrainian officials to investigate the Bidens ahead of the election.

According to Trump’s personal lawyer, he provided legal and business advice to Mr Parnas. Both Parnas and an aid Igor Fruman were charged with campaign finance violations, according to the unsealed indictment. On Wednesday, both associates have been called to testify in the House impeachment inquiry against President Trump but declined to appear.

The impeachment inquiry is continuing, Donald Trump was alleged of abusing his power «for personal gain» during a July phone call with Ukrainian President Volodymyr Zelensky.

The Times reported on Thursday that Giuliani «dispatched» Parnas and Fruman to Kiev «to find people and information that could be used to undermine [special counsel Robert Mueller’s] investigation».

Another task for both associates was also uncovering information that would be potentially damaging to Joe Biden, the former Vice President.