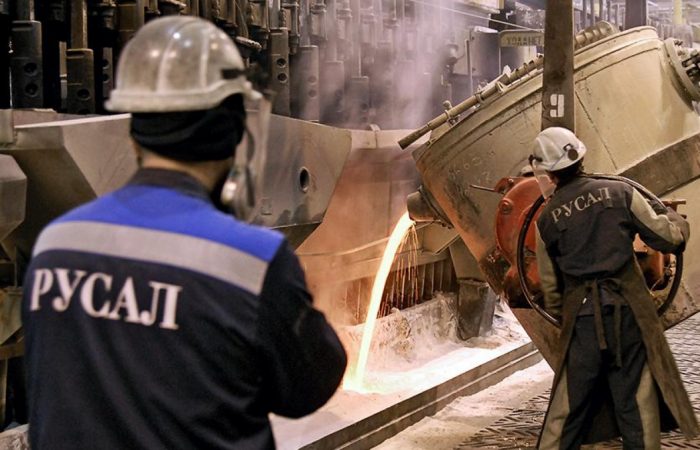 The Russian aluminium giant Rusal has announced its plans to split off its higher-carbon assets to create two separate businesses. One of them will be focused on the low-carbon aluminium market.

In its efforts to decrease the carbon footprint, the Russian plant Rusal’s management has proposed changing the name of the company to AL+.

According to the statement, Rusal would focus on reinforcing its position as a leading producer of low-carbon aluminium. Meantime, the new company plans to concentrate on the development of the domestic market and its growth potential. Nowadays, the race for cleaner sources of metal intensifies, so, the Russian plant is going to increase its ‘green’ part.

Last month, Rusal’s parent said the company has produced aluminium with the lowest carbon footprint. Demand from Europe’s auto industry is driving the development of so-called “green aluminium,” with consumers prepared to pay a premium for metal with a smaller carbon footprint, Bloomberg reports.