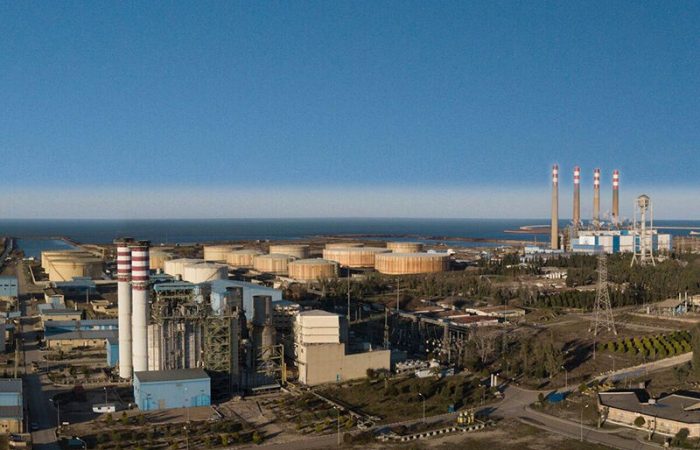 The Azerbaijan-Russia-Iran ‘North-South’ energy corridor has launched this week. As Caspian News reports, the initiative aimed at the expansion of trilateral cooperation in the energy sector.

The idea of linking to each other’s grids has been in the works for years, and after the feasibility study, Russian, Iran and Azerbaijan have decided to link the electricity grids. This week, the Azerbaijan Ministry of energetic has noted that the local and Russia’s energy systems operate in a parallel mode and the electricity exchange is underway.

The perspective trilateral project was preparing thoroughly over the years. In 2015, Iran and Azerbaijan signed a memorandum on the exchange of electricity. Then, Tehran and Baky agreed to exchange a total capacity of 700 megawatts. Iran’s capacity to export electricity to neighbouring countries is almost 2,000 megawatts with the bulk going to Afghanistan, Pakistan and Iraq.

Over the past decade, import and power transmission between Azerbaijan, Iran and Russia is constantly growing, so, the new initiative comes in time.

While Azerbaijan has increased electricity generation, both Iran and Russia need additional energy transportation in the winter seasons. It is pretty logically that the grid synchronization and the transfer of excess energy from Azerbaijan to neighbouring countries will have a positive effect both in trade and in economic terms.

The North-South project will provide our countries with timely supply of electricity in case of such a need, the experts said.