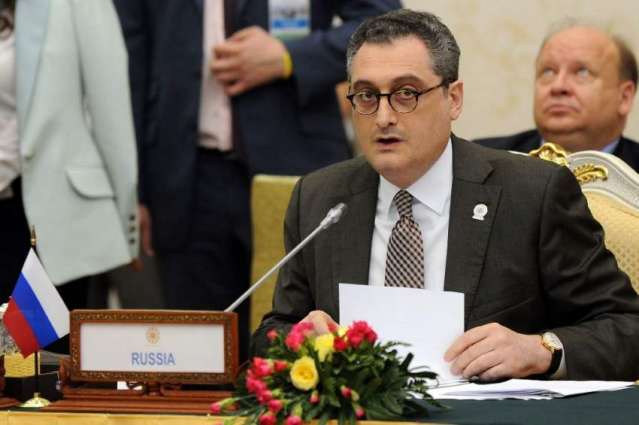 The top diplomats from Russia and China have prepared their vision of the Korean problem and ways of the exit. Their plan means to resolve tensions on the Korean Peninsula to avoid another ‘useless’ US-NK summit, PressTV reported.

While the United States fails to engage North Korea in demilitarization talks, Russia and China have offered a new plan on how to ease the Korean tensions.

The draft plan became a result of a trilateral meeting took place last year: Russia, China, and North Korea agreed on the need for five-way negotiations including the US and South Korea to resolve tensions on the Korean Peninsula.

The upgraded plan would be presented to North Korean Vice Foreign Minister Choe Son-hui, who is currently on an official visit to Moscow, Morgulov confirmed on Tuesday, saying that the newer version had been updated based on feedback received from partners.

The newer plan consists of economic, political, military, and humanitarian provisions aimed at stabilizing the situation in the region, Morgulov said.

The US failed to ease the tensions on Korean peninsula

The US President Donald Trump and North Korean leader Kim Jong-un have since met three times. But lower-level diplomacy has snagged.

The US has refused to take meaningful action toward peace despite several good faith measures by the Pyongyang, which hopes for any form of sanctions relief.

Since 2018, North Korea has been involved in diplomacy with the South. The rapprochement between the long-time rivals then led to diplomacy between Washington and Pyongyang, with Seoul acting as a broker.

Even though the summits between Trump and Kim had helped partially propel the talks, White House’s obstinacy has led to NK refusing to agree to another “useless” summit.