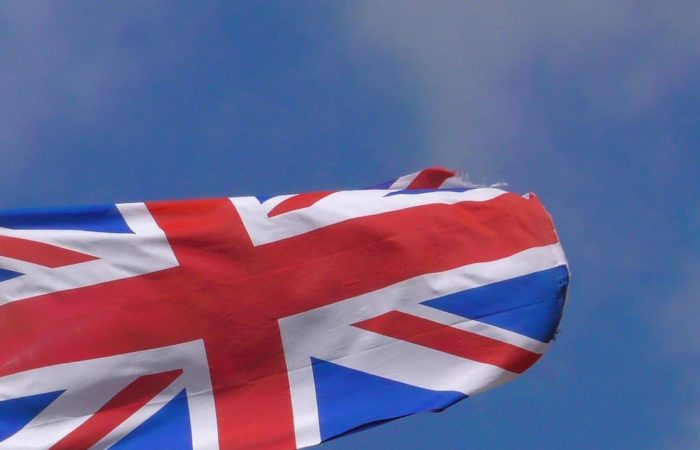 The Russian Embassy in the UK condemned the reaction of London and Western countries to the results of the referenda on the entry of the Luhansk and Donetsk People’s Republics (LPR and DPR), Zaporozhye and Kherson regions into Russia.

The diplomats said they welcome reunification based on international law, free and democratic processes.

“The outrageous reaction in the UK and other Western capitals to today’s events is proof that they ignore the reality on the ground and want to deprive the local population of the right to free and informed choice of their future,” the embassy said.

The embassy stressed that the referendums were based on the fundamental principle of self-determination, which is included in the UN Charter and the Helsinki Final Act. Diplomats added that the vote is also a consequence of the ongoing atrocities and discrimination that the Russian-speaking population has been subjected to by Ukraine over the past 8 years.

The diplomatic mission announced Russia’s readiness to ensure the protection of its entire territory by any means available to it.

“Public statements by President (of Russia) Vladimir Putin on this matter are fully consistent with the current military doctrine, which clearly spells out the options and tools for deterring external aggression,” the embassy concluded.

The results of the referendums on the admission of four regions to Russia were summed up on September 28. In each of them, the majority of voters voted for this decision.