Russia, EU need to team up to fight climate change 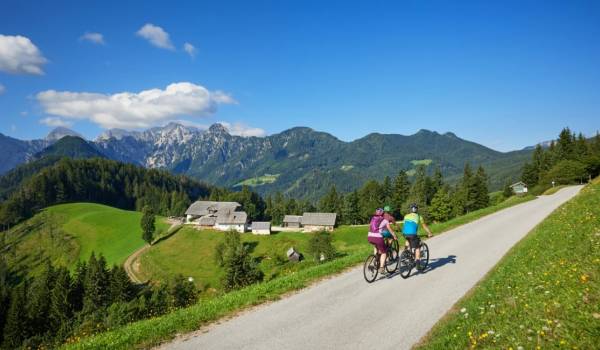 Only joint efforts imply the recognition of the accords under the Paris Agreement, so, Russia and the European Union should synchronize the work toward the global climatic aim, said Slovenian Foreign Minister Anze Logar said in an interview with TASS.

The battle to achieve climate neutrality is long and hard, so, the countries should work together for preserving the Earth, responding to a question about the possibility of such cooperation under the current conditions.

“The question is not whether this is possible. This is a necessary condition for protecting our planet,” minister Logar believes.

In the light of the current crisis, joint efforts include the recognition of the accords reached under the Paris Agreement, which lays out nationally determined contributions to reducing emissions.

Actually, the coming months prior to the UN Climate Change Conference in Glasgow will be decisive in our negotiations on a common contribution to combating climate change.

UN Climate Change Conference as the next milestone

The previous global climate change conference held in Madrid in December 2019 actually turned out to be unsuccessful since its participants failed to agree on the text of the final communique.

Following the global crisis caused by the covid-19, the 26th Conference of the Parties to the UN Framework Convention on Climate Change (COP26) will be held in Glasgow from November 1 to November 12, 2021.

So far, the stumbling block was Article 6 of the Paris Climate Agreement, which provides for the introduction of specific mechanisms to regulate greenhouse gas emissions. The European Union and the UN, among others, expressed deep disappointment with the outcomes of the conference, saying they hoped that a long-term strategy for reducing emissions would be agreed on at the forum in Glasgow.