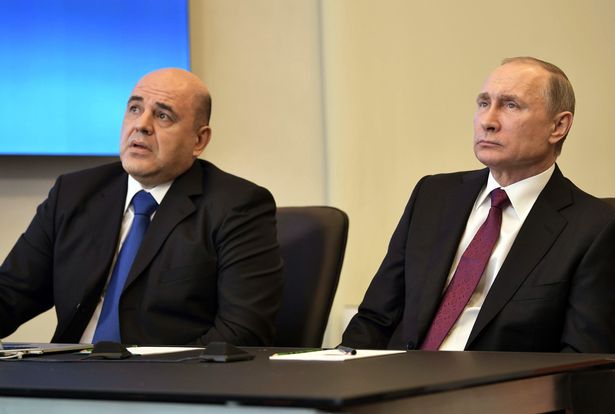 The Russian prime minister Mikhail Mishustin approved the measures to facilitate collaboration with the United States on space research for peaceful purposes.

Both Russia and the US, the superpowers, have agreed on further space cooperation. PM Mishustin announced its decision to extend the space cooperation deal with the US till Dec.31, 2030. The respective document was signed by the Russian PM on March 29, 2021.

The Moscow-Washington interaction in this field has allowed for joint flights on spacecraft from both countries, as well as mutual assistance at the International Space Station. The extension meets the interests of both nations and will contribute ‘to the effective implementation of joint space projects.’

This is the fourth time that the agreement is extended, one of the main regulatory mechanisms of the conditions in which the Russia-US space cooperation must operate.