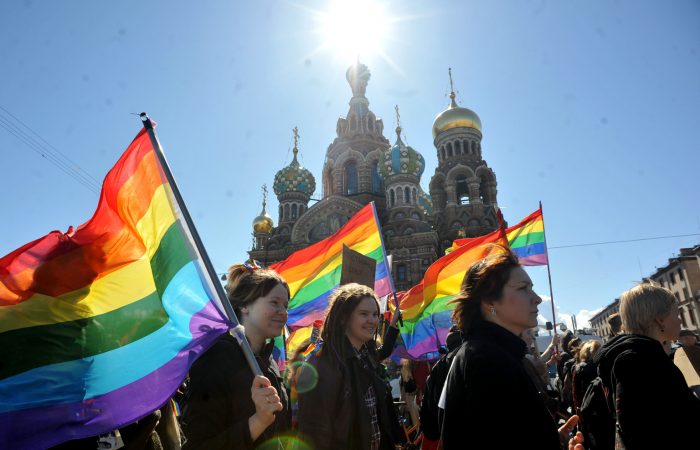 Equal Rights Trust has a long-standing working experience – since 2007 – and is one of the leaders in its field.

Julija Saranova, a director of Urban Development Fund “Tver Foundation”, has been closely working with children of school age for several years, and she has expressed her wish to extend the activity of her fund on working with the younger generation. 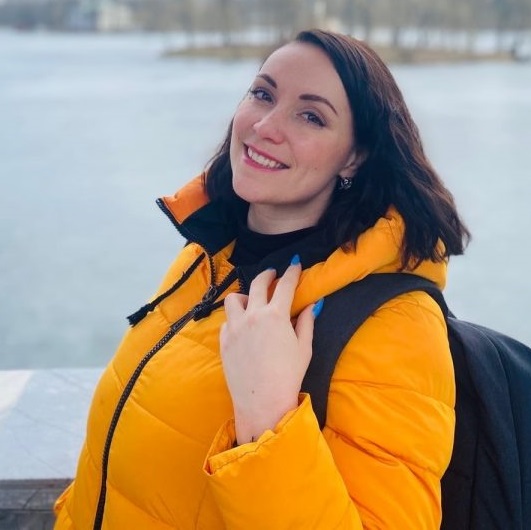 “I see that here, in Russia, freedom of relationships are taboo. People are closed and are afraid of talking about their true feelings and needs. Teenagers with nontraditional orientation are afraid of coming out, and it brings them much pain and serious spiritual suffering. So we must start working with children, parents and teachers. And the earlier we start our work, the better it is for our future!” says the director of Urban Development Fund “Tver Foundation”, Julija Saranova.

There is still an unfriendly attitude to people with non-traditional orientation in the Russian Federation. Because of that, a lot of citizens cannot live in their home country and are forced to move to European countries. As a whole, it makes people unhappy.

“We hope that the achieved agreement on joint educational activity is the first step on a long forthcoming way. We express our respect to Urban Development Fund “Tver Foundation” and personally to its director, Julija Saranova, for her active position and courage in her decisions. On our part, we are also ready to provide any advisory support in future!” answered director of Equal Rights Trust, Jim Fitzgerald. 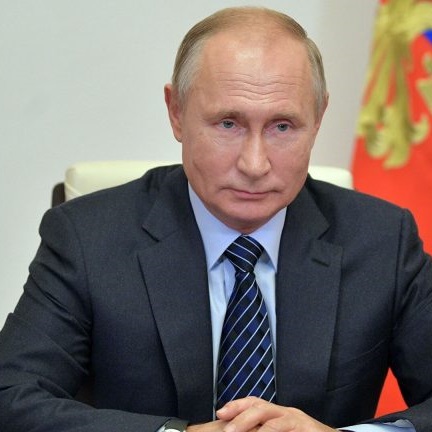 Vladimir Putin, the president of Russia, about LGBT movement

“In Russia, there has never been and will never be anything related to the restriction of rights based on race, sexual orientation, nationality, or religious grounds. Let a person grow up, come of age and choose their own destiny themselves. We just mustn’t thrust anything on them — that’s what we are fighting against,” said the head of the state, and stressed that for this very reason, the law on prohibition of homosexuality propaganda among the under-aged had been passed in Russia a few years before.