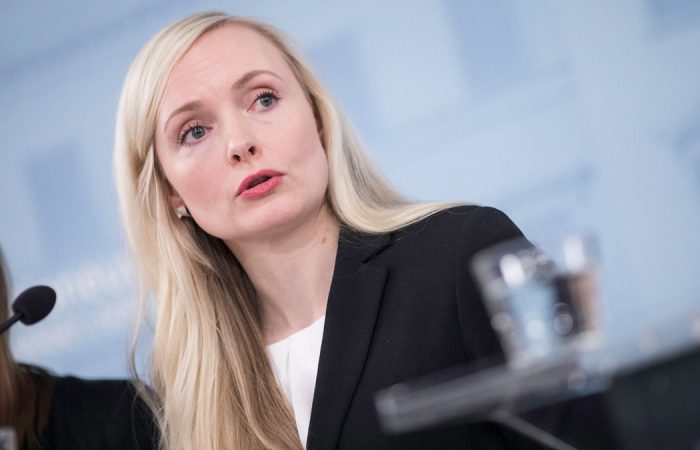 Russia welcomes the citizens of Finland, India, Vietnam and Qatar since January 27. The flights with these four nations resume today, the Russian news agency TASS reported.

The Russian cabinet’s press service has announced that the Russian citizens will be also able to visit four countries starting from Wednesday. The respective decree was signed by the prime minister Mikhail Mishustin.

“For citizens of four more countries – Finland, Vietnam, India and Qatar – the restrictions on entering Russia, which were introduced over the coronavirus spread, will be lifted,” the statement said.

The citizens of these four nations and those who have a residence permit there will be allowed to fly to Russia since Wednesday. In their turn, Russians will be also able to fly to Finland, India, Vietnam and Qatar respectively.

Prior to resuming the flights, the anti-covid crisis centre announced a decision to resume international travels with the above-mentioned states on a mutual basis.

Flights will be carried out to Vietnam (Moscow-Hanoi), India (Moscow – New Delhi), Finland (Moscow-Helsinki and St. Petersburg-Helsinki) twice a week and to Qatar (Moscow-Doha) three times a week.

Commenting on Russia’s intention, Finland’s Ministry of the Interior said the country would not open its borders for Russian travellers despite the resumption of flights between the Nordic country and Russia.