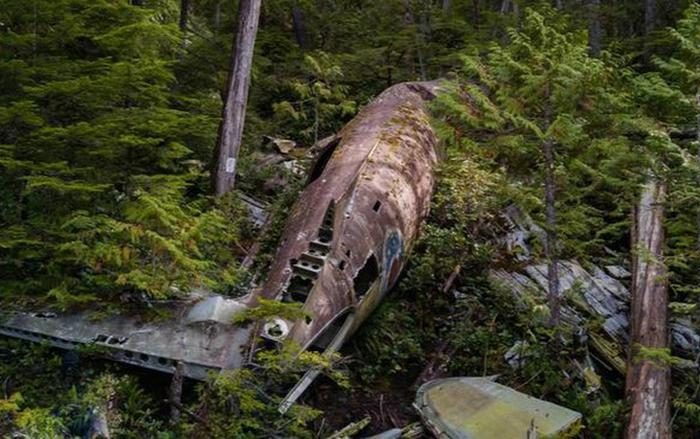 At least four people were killed and five others injured as an L-410 aircraft made a hard landing near the Russian city Irkutsk on Sunday, TASS reports.

The flight was scheduled to fly from Irkutsk and Kazchinskoye in Russia. Two crew members and 14 passengers were on board when the incident happened. On Monday early hours, the rescuers have started their work at the site of the 19-seater’s catastrophe, while the local hospital is ready to receive the injured.

As the Russian media have learned, at least four persons were reported dead and five others injured after an L-410 aircraft crash-landed on Sunday. The incident took place in the Irkutsk region in the heart of Siberia.