21 : 01
In Italy, ten people were poisoned by a poisonous mandrake.
15 : 32
State Department employees spoke about discrimination and harassment at work.
15 : 30
Minsk assessed the possibility of an attack by NATO forces deployed in neighboring countries.
15 : 29
The Prime Minister of Estonia acknowledged the reduction of the EU’s ability to put pressure on Russia.
15 : 11
Poland, Italy and Greece have proposed introducing a price corridor for all gas imports.
11 : 31
The head of the Serbian Interior Ministry announced the introduction of the “first package of sanctions” against Belgrade.
More news 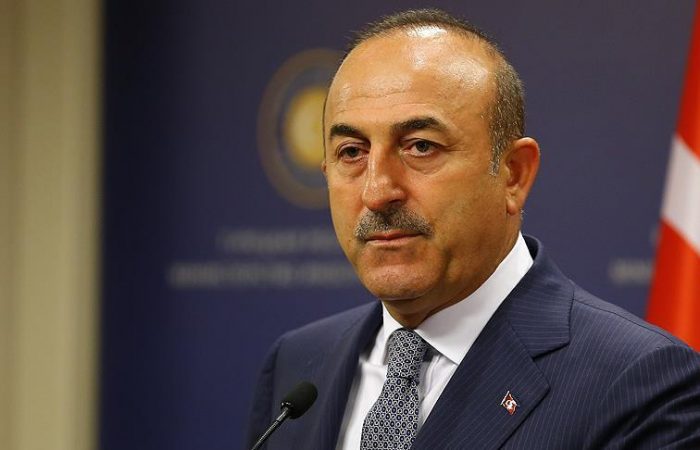 Russia, Turkey and Qatar have launched a new trilateral consultation process on the Syrian conflict. The main goal of the high-ranking officials’ meeting is finding the political solution for war-torn Syria, MEMO reports.

Following the meeting of the three nations, the ministers have stressed that the only resolution in Syria is political in line with United Nations resolutions.

“Our goal is to discuss how we can contribute to efforts towards a lasting political solution in Syria,” Mr Cavusoglu said.

All three ministers expressed respect for the Russian efforts made in the frame of the Astana meetings. In 2017, that negotiation was initiated by Turkey, Iran and Russia to bring the warring sides together to find a permanent solution to the Syrian war.

Though ceasefires and de-escalation zones have been agreed to as a result, the war has continued to rage on.