Russia ‘ready’ for split from EU over Navalny 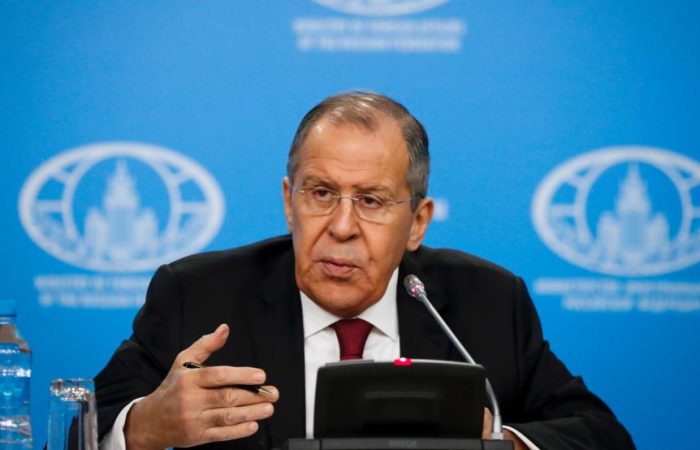 Russia is ready to cut ties with the European Union if the bloc imposes tougher sanctions over the treatment of Alexei Navalny, the Russian top diplomat Sergei Lavrov said Friday.

Russia must increase its self-sufficiency to deal with potential EU sanctions, ABC News quotes Sergey Lavrov. Being asked about Moscow’s willingness to rupture links with the EU, the Russian foreign minister said his country is ready to split from the bloc.

“We don’t want to be isolated from international life, but we must be ready for that,” Mr Lavrov said and added if “you want peace, you must prepare for war.”

The situation with the opposition leader Alexey Navalny is the internal affair of Russia, so EU shouldn’t intervene in it. “We proceed from the assumption that we are ready for that,” said the Russian veteran diplomat. Mr Navalny appeared in court again on Friday on slander charges he denounced as politically motivated.

Commenting on the latest developments, Mr Lavrov emphasised the importance of economic ties with the 27 EU nations, adding that Russia would continue engaging in mutually beneficial cooperation.

“We must achieve that in the economic sphere, if we see again, as we have felt more than once, that sanctions imposed in some areas create risks to our economy,” he said.

Russia-EU relations have sunk to new lows over Mr Navalny’s arrest and imprisonment.

Mr Navalny was arrested on January 17 upon his return from Germany, where he spent five months recuperating after he was reportedly poisoned with Novichok nerve agent.