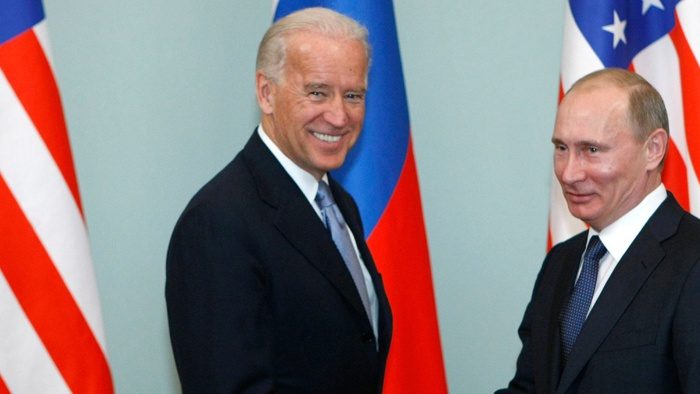 Moscow has responded to Washington by recalling its ambassador to the United States, in the aftermath of comments by President Biden on reports of Russian interference in elections, The Week reported.

The Putin administration withdraws the Russian ambassador to the United States due to Biden’s comments on meddling in the presidential elections, According to Kremlin, the head of state Joe Biden should realize the consequences when he was calling Putin a killer and saying that the Russian leader will “pay a price”.

Thus, Anatoly Antonov will return to Moscow amid rising tensions with President Biden’s office, which has imposed sanctions over the poisoning of opposition leader Alexei Navalny.

While Navalny is in prison now, the latest US intelligence reports claim that Russia was directly responsible for election manipulation in the United States.

The report released Tuesday from the director of US national intelligence represents the most detailed assessment of the array of foreign threats to the 2020 election.