Russia reduces dependence on US dollar in response to sanctions 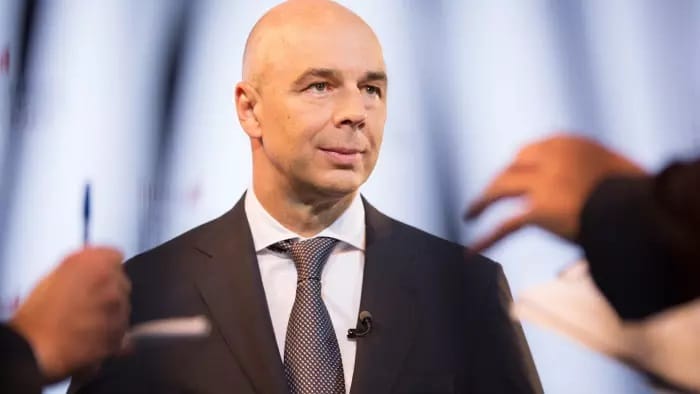 Russia’s finance minister Anton Silouanov warned he wouldn’t shut down US companies operating in Russia as they keep nationals in jobs, but Russia is steadily reducing dependence on US dollar in response to West sanctions, Financial Times reported.

Russia’s economy is ready for sanctions, the country faced the fresh West sanctions, which has been threatened by Donald Trump who declared Kremlin is responsible for the Salisbury attack on former Russian spy Sergei Skripal back in March. While the US senators work on legislation that would put into force still tougher measures against Russia, Russia’s PM warned on Friday that moves to prevent Russian banks from using the dollar — one of the steps in the draft legislation — would be seen by Moscow as “economic war”. Dmitry Medvedev said as well that Russia’s response might go beyond economic and financial measures.

Speaking in an interview due to be aired on state television on Sunday night, Russia’s finance minister supported Mr Medvedev and added that Russia was now settling more of its foreign trade in roubles, euro and renminbi.

“We have lowered to the minimum level and will further decrease our investment in the US economy, in the US securities. Eventually, this will negatively impact US investors. But we are not planning now any limitations such as shutting down McDonalds,”

Mr Silouanov explained. According to him, Russian citizens work in these American companies, and taxes are making a budget of Russia bigger. Russian financial experts believe this year’s sell-off has been the result of a move by the central bank to diversify holdings away from the dollar.

Meanwhile, Russia’s rouble fell to a two-year low following the threat of sanctions which were forced upon Turkey. Ls week, Turkish President announced the nation is ready to trade with other partners in their national currencies, meaning  China, Russia, Iran, and Ukraine.