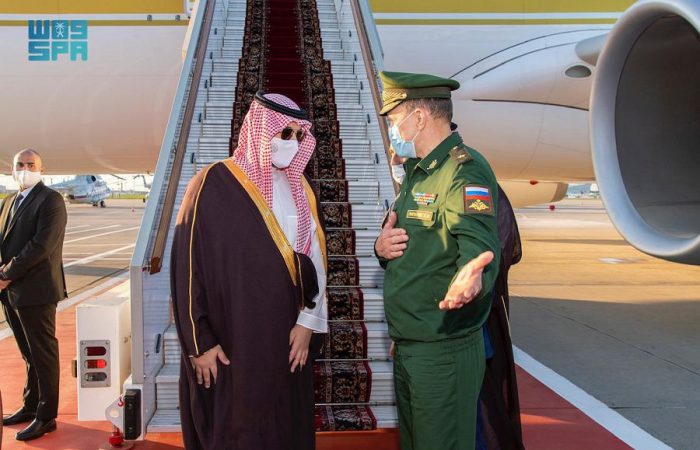 The Saudi official announced on Twitter on August 24 that he signed the deal with Russian Deputy Defense Minister Alexander Fomin. The Forum explored ways to strengthen military and defence cooperation between our two countries.

What about the US, a traditional weapon supplier for Saudis? 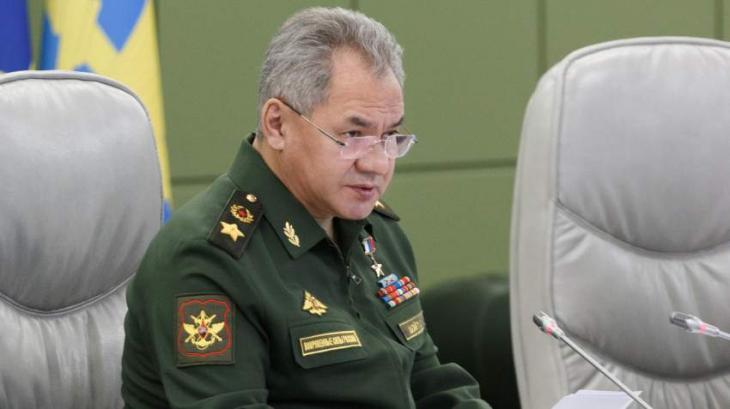 The United States has traditionally been the top arms supplier to Saudi Arabia. According to the Stockholm International Peace Research Institute, IPRI, Saudi Arabia was the main recipient of U.S. arms transfers in 2016–20, accounting for 24 percent of US arms exports.

“We aim for a progressive development of cooperation in military and military-technical fields on the entire spectrum of issues that pose mutual interest,” the Russian minister Shoigu said during the meeting with Salman.

He noted that Russia had many new weapons systems that have “proven themselves well in Syria”.