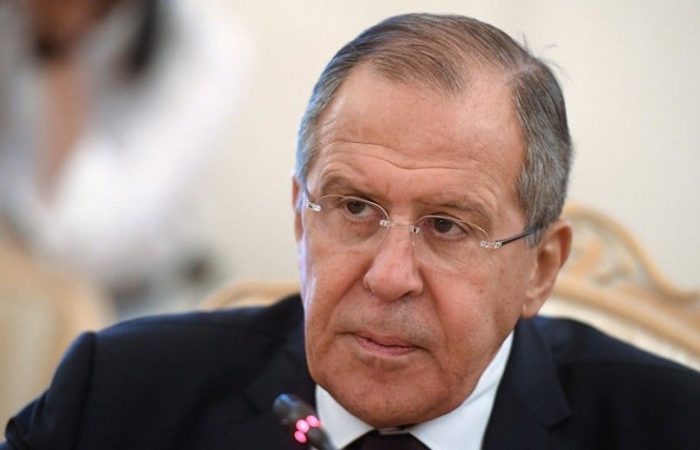 The new set of sanction rolled out by both Brussel and Washington could receive the symmetric response, the top Russian diplomat said. This time, Kremlin will “definitely” respond to the move over the alleged poisoning of Alexey Navalny.

On Tuesday, at a news conference in Moscow, Mr Lavrov said the US and the EU use sanctions too often. Instead of honestly cooperating and revealing the facts, West begins to punish Russia, said the veteran diplomat.

“When there is nothing to show to substantiate their claims about the Navalny poisoning when all those who treated him hide the facts that would help understand what happened to him,” Lavrov said.

According to the Russian diplomat, the new EU-US move gives no credit to anyone who makes such decisions. “And we will definitely respond,” he warned.

Asked about the EU idea to introduce COVID-19 certificates, Lavrov said it contradicts the voluntary principle of vaccination.

Navalny who used to be tagged as the opposite leader fell unwell on Aug. 20 on a flight to Moscow. After an emergency admitting to the Omsk hospital, he spent a few weeks in Berlin for further treatment.

After running tests at several Bundeswehr laboratories, German officials announced that Navalny was poisoned with the Novichok nerve agent.

Navalny was arrested in Moscow upon returning in January from Germany for violating parole and sentenced to two and a half years in a prison colony.